Charlie was born as generation 3, son of  Elisabeth Mattsson and Kevin Burlin. He's got brown hair and brown eyes with a  light skin tone. His aspiration is Popularity and his LTW is to become Media Magnate. His turn-ons are red hair and formal wear, turn-off is fitness

His sign is Scorpio and personality points are as follows: 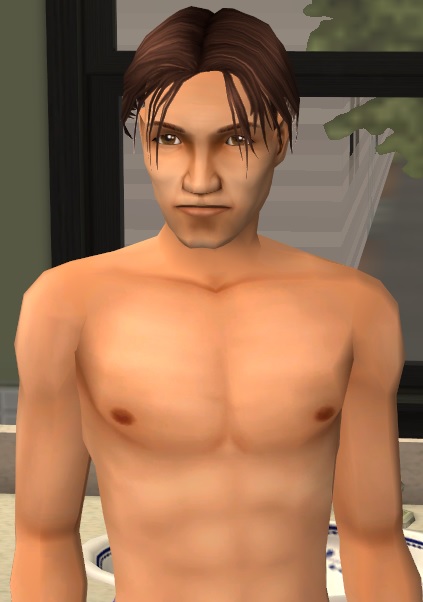 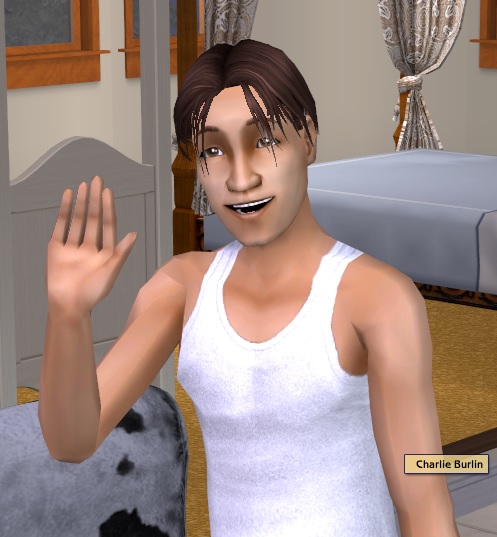