Previously at Vallsta, Christel and Jonas was on the verge to break-up, parading their respective lovers in front of each other. Jonas maxed his Creativity skill 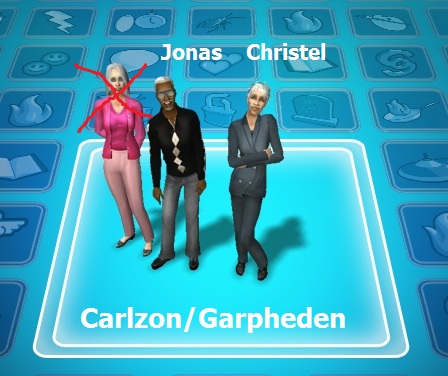 Allegra is stuck in this picture since forever. She lived here briefly when she came from college, before she married Georg Lind, don’t know why she got stuck. 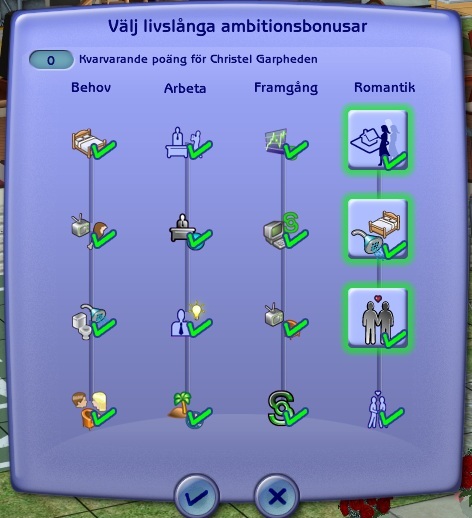 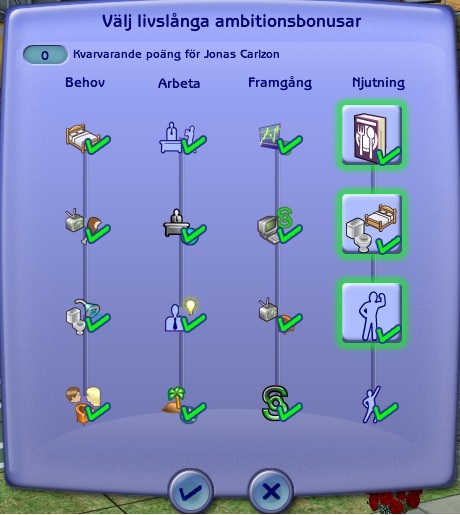 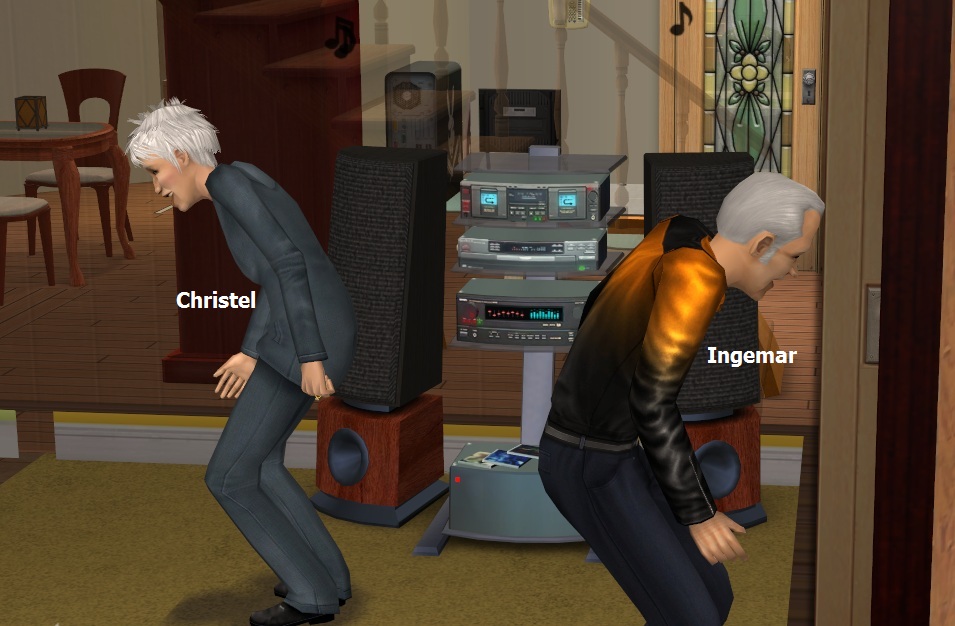 Christel celebrates with a dance with some townie guy named Ingemar 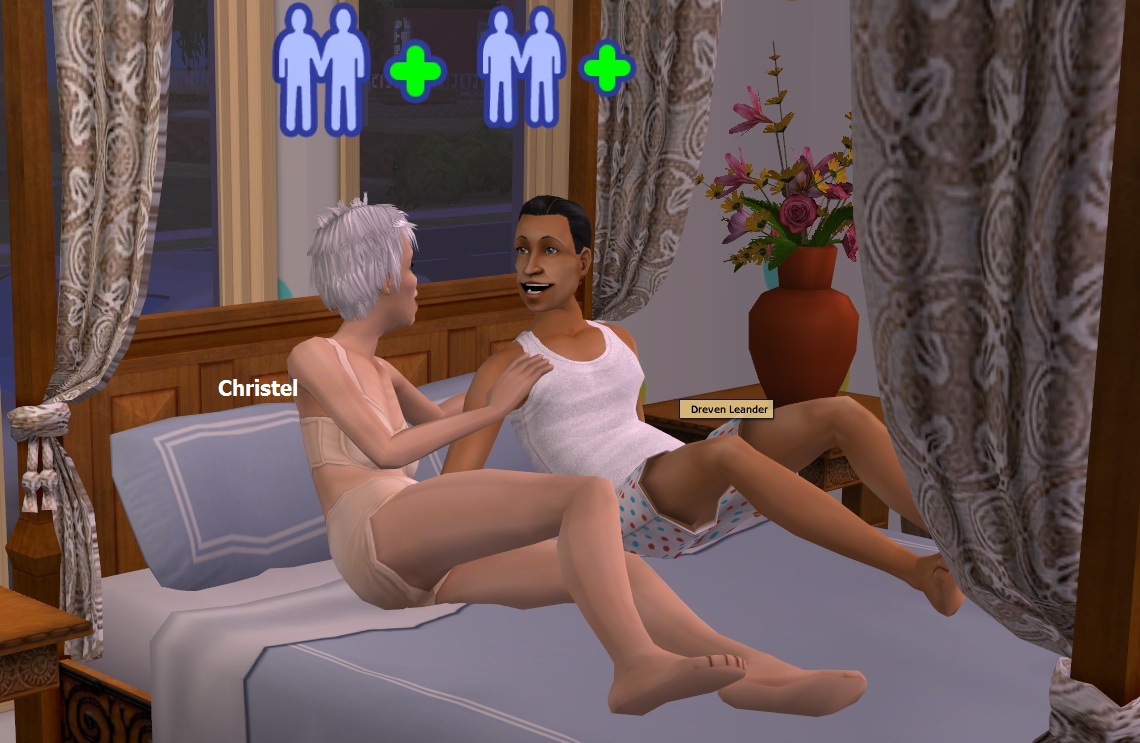 And a different type of dance with her Family lover Dreven, townie

And Jonas celebrates with Dora Ottomas. 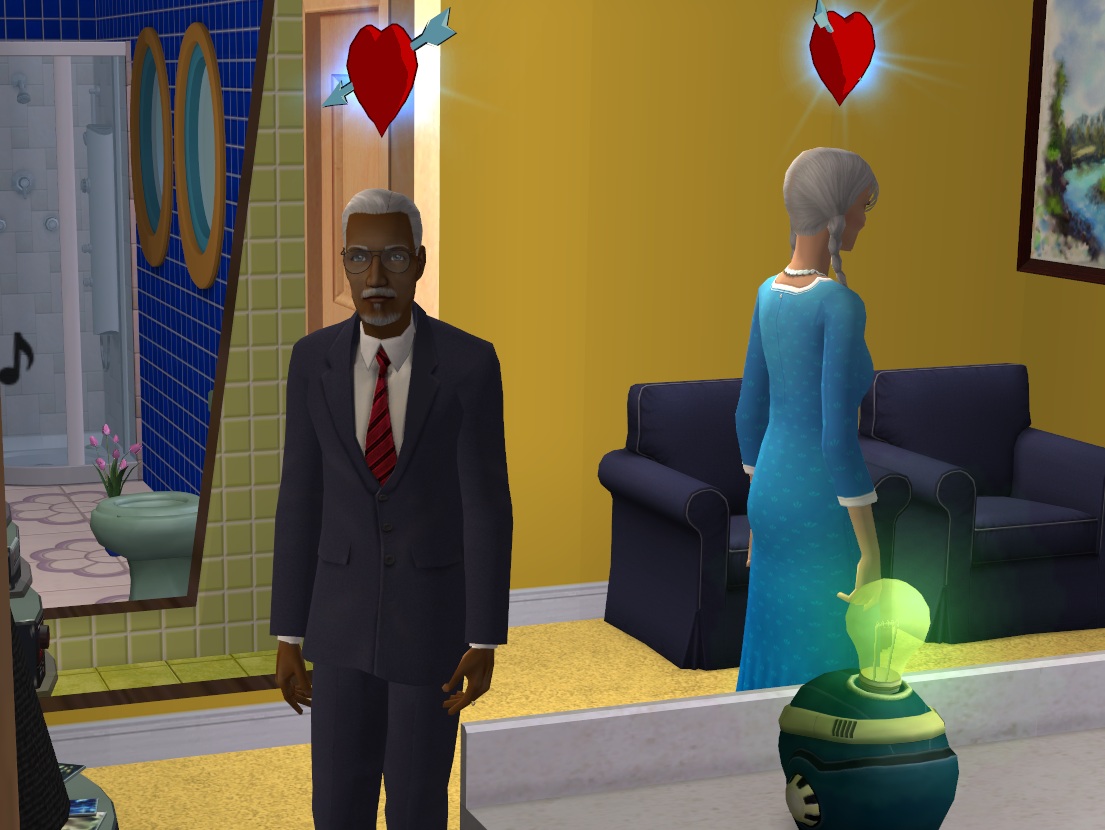 They even fall in love 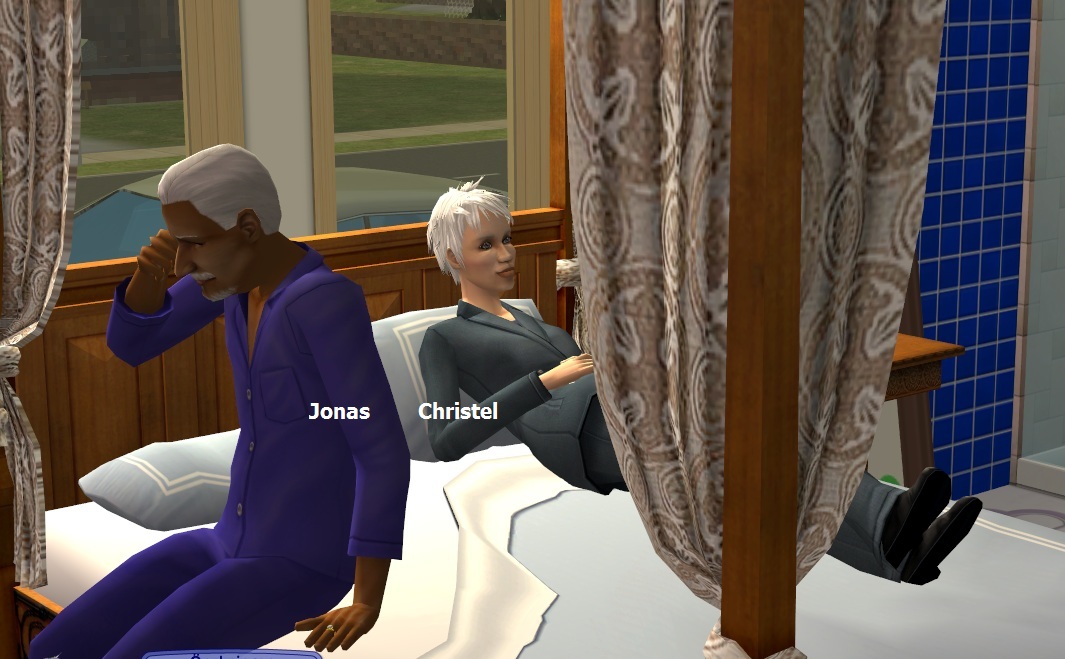 The relationship between Jonas and Christel is frosty. He even gets out of bed when she lies down to rest. 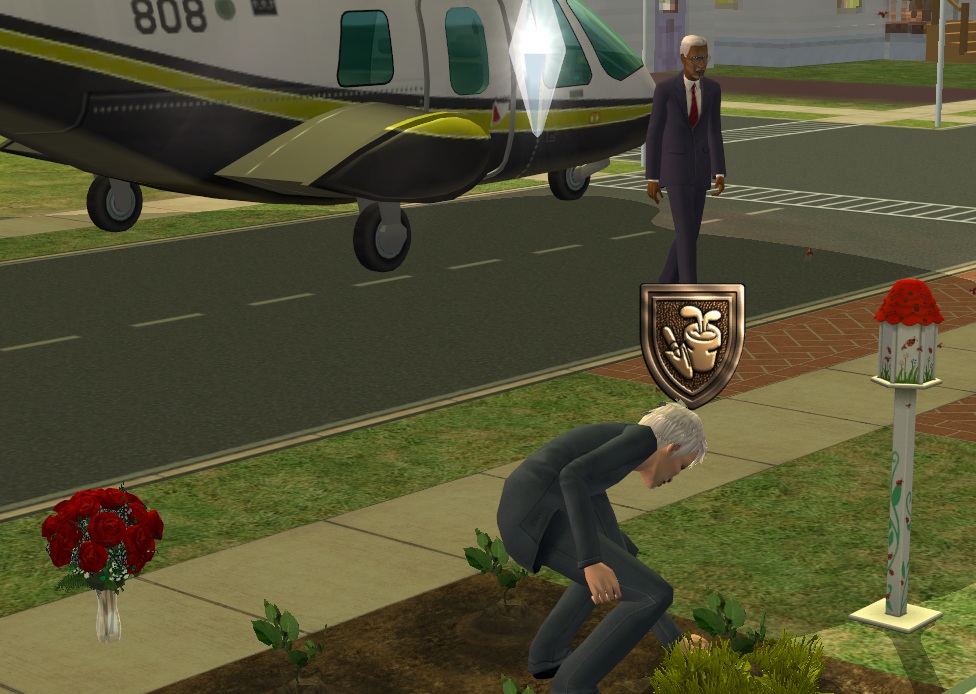 So for a while they lead different, parallel lives. Christel works in the garden until she gets a bronze badge, and Jonas is commuting with helicopter to his Business Tycoon job 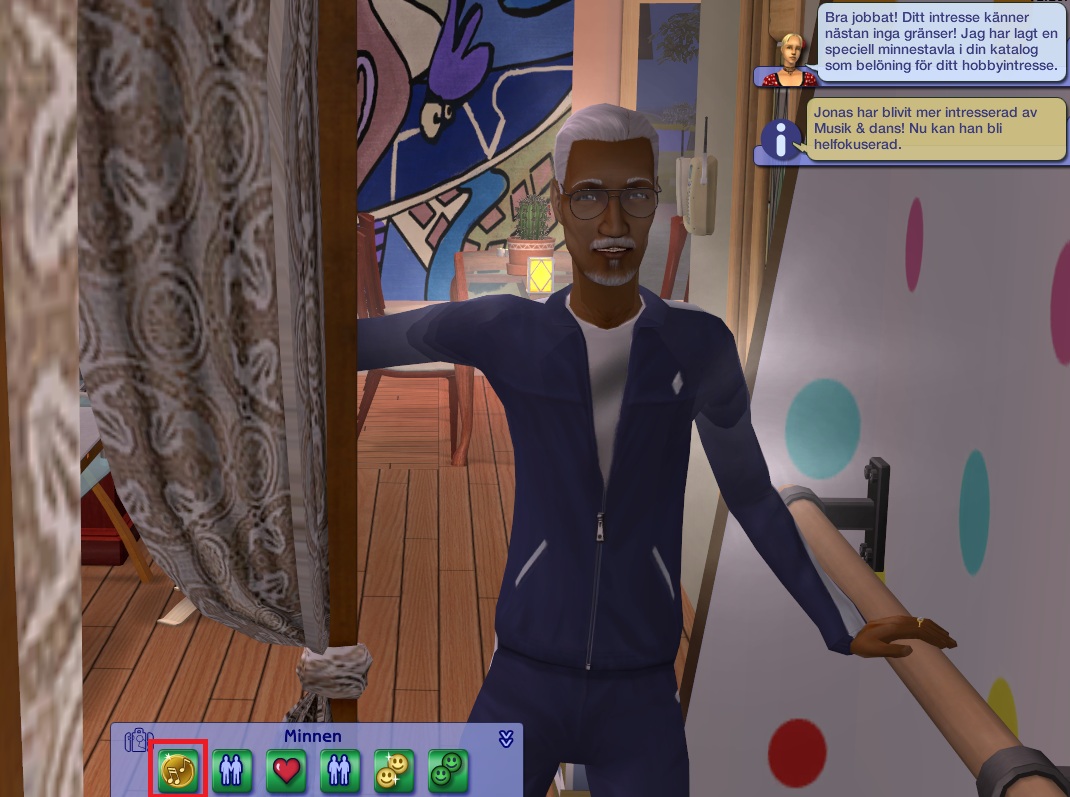 He also maximizes his hobby interest in Music&Dance 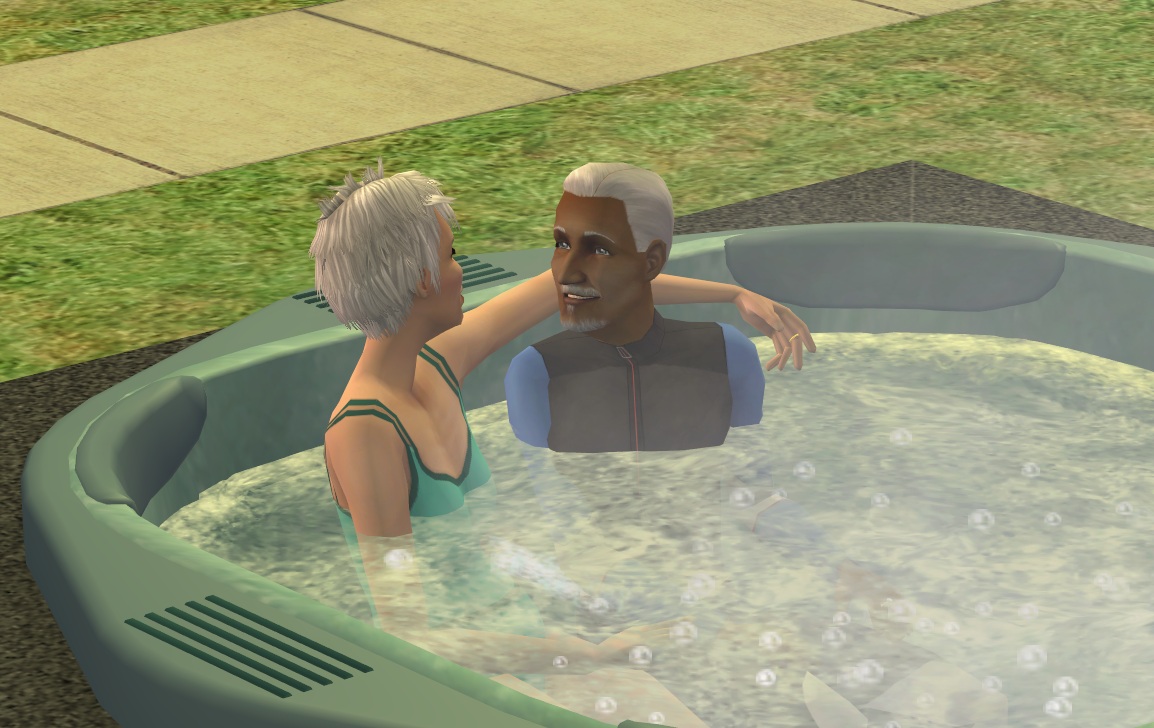 But then, they end up in the hottub together 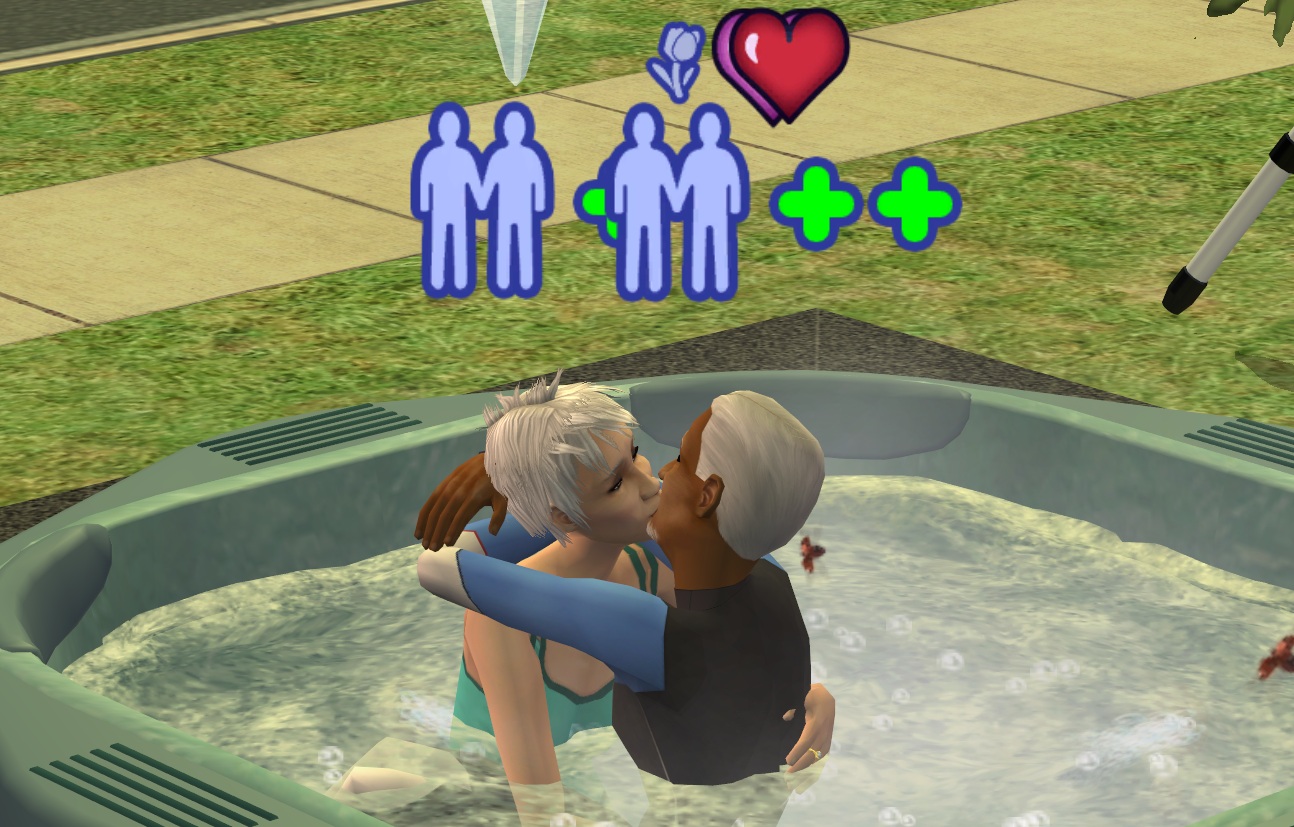 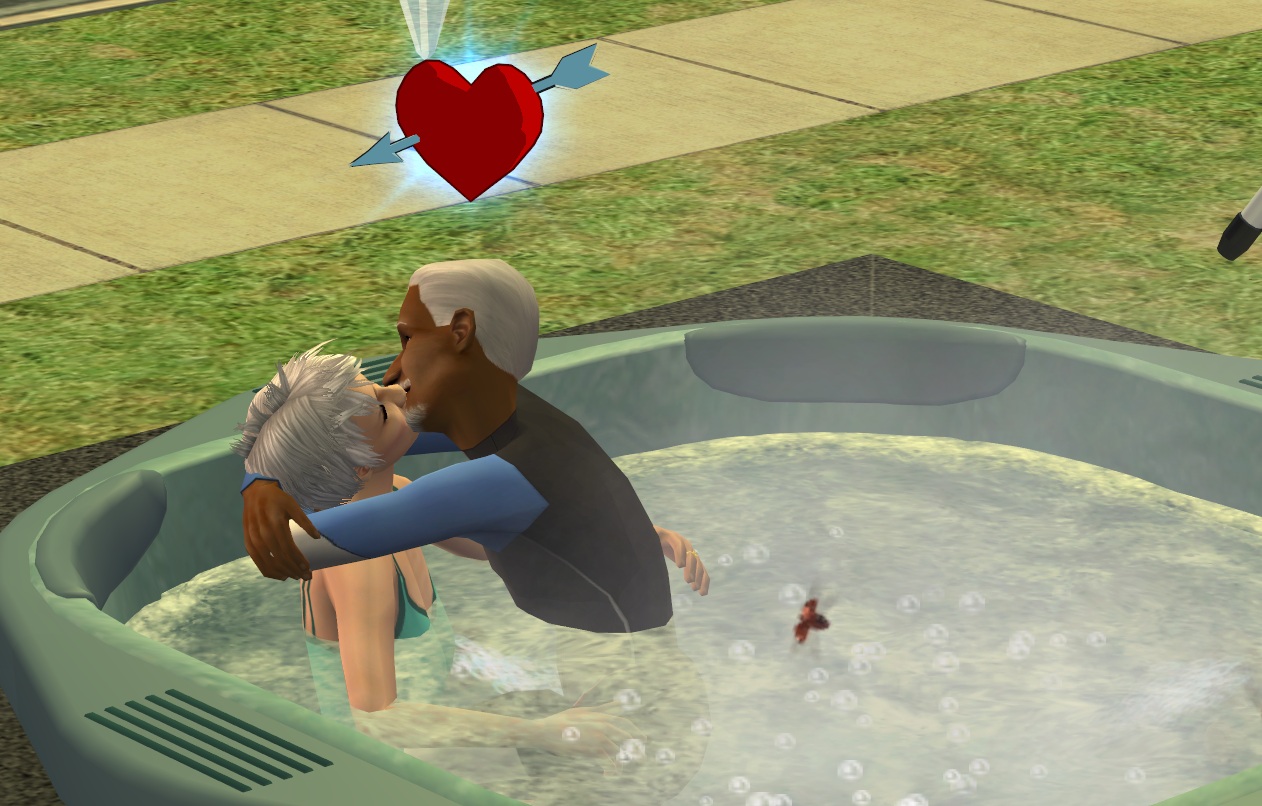 And the old flame is rekindled…