Previously at Järvsö, Märta worked on her friends list. She did it so well that she reached her LTW of having 20 best friends. 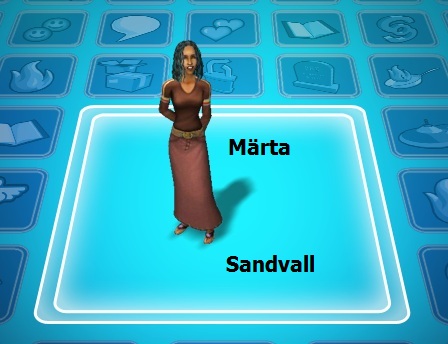 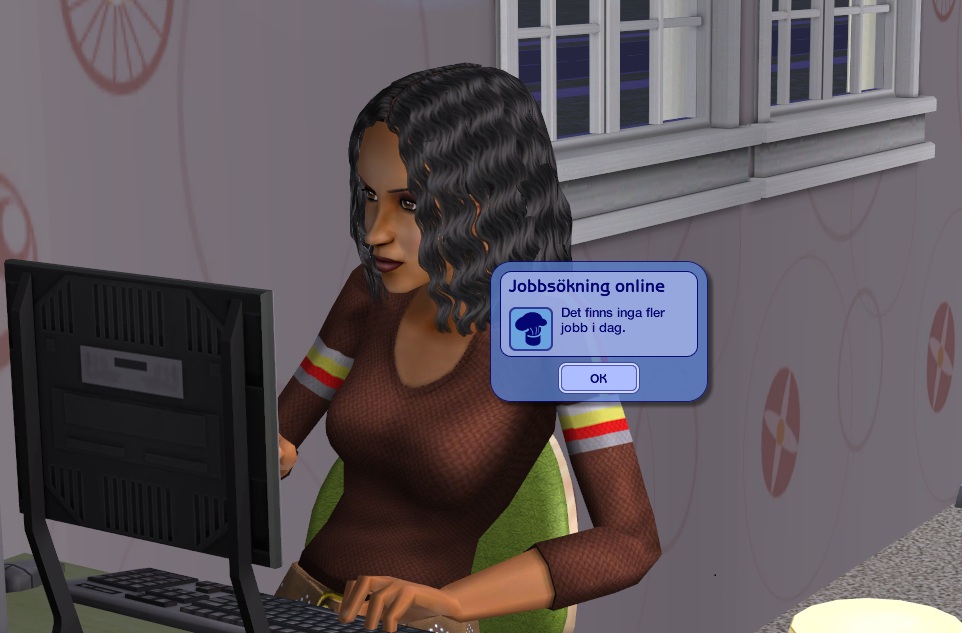 Märta wants to become a General, but no Military jobs are available 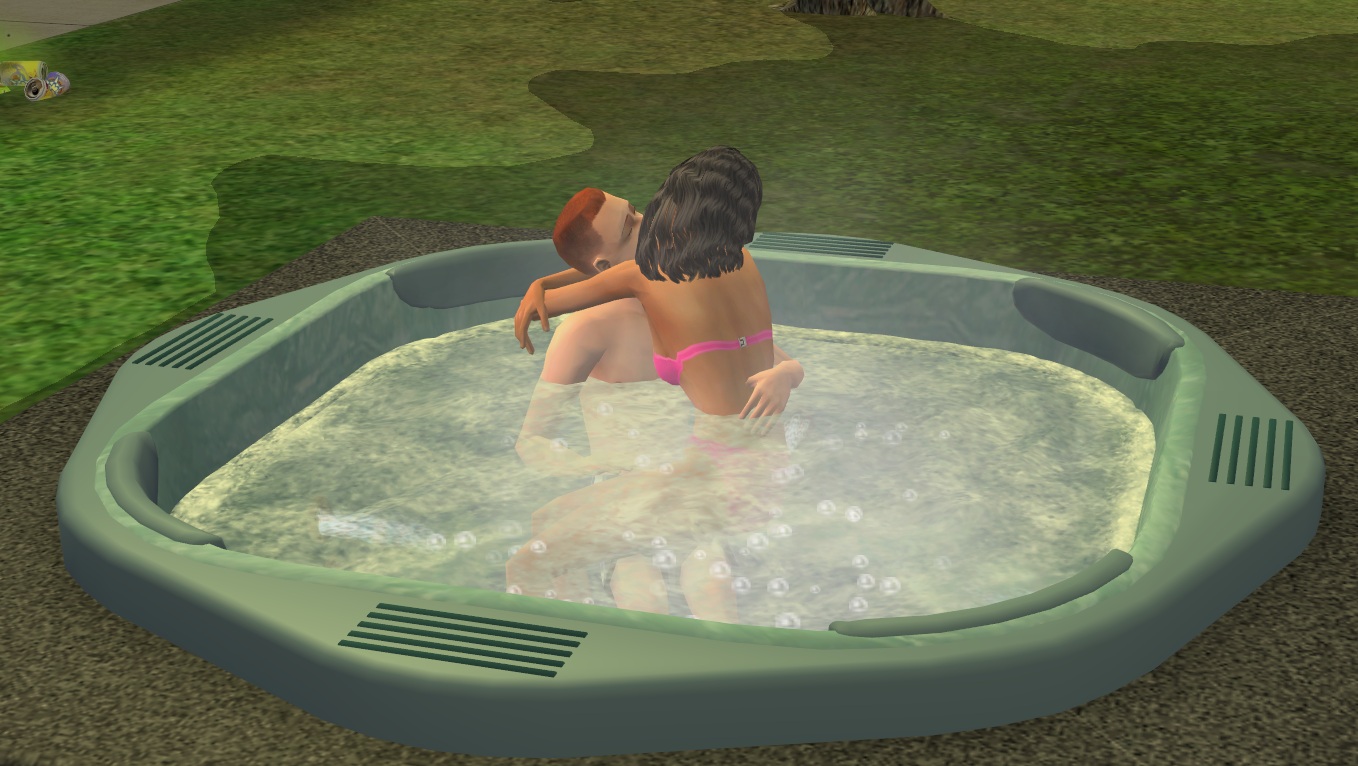 While waiting for her dream job to show up, she entertains herself in the hottub with her college lover Lars-Erik Knutsson 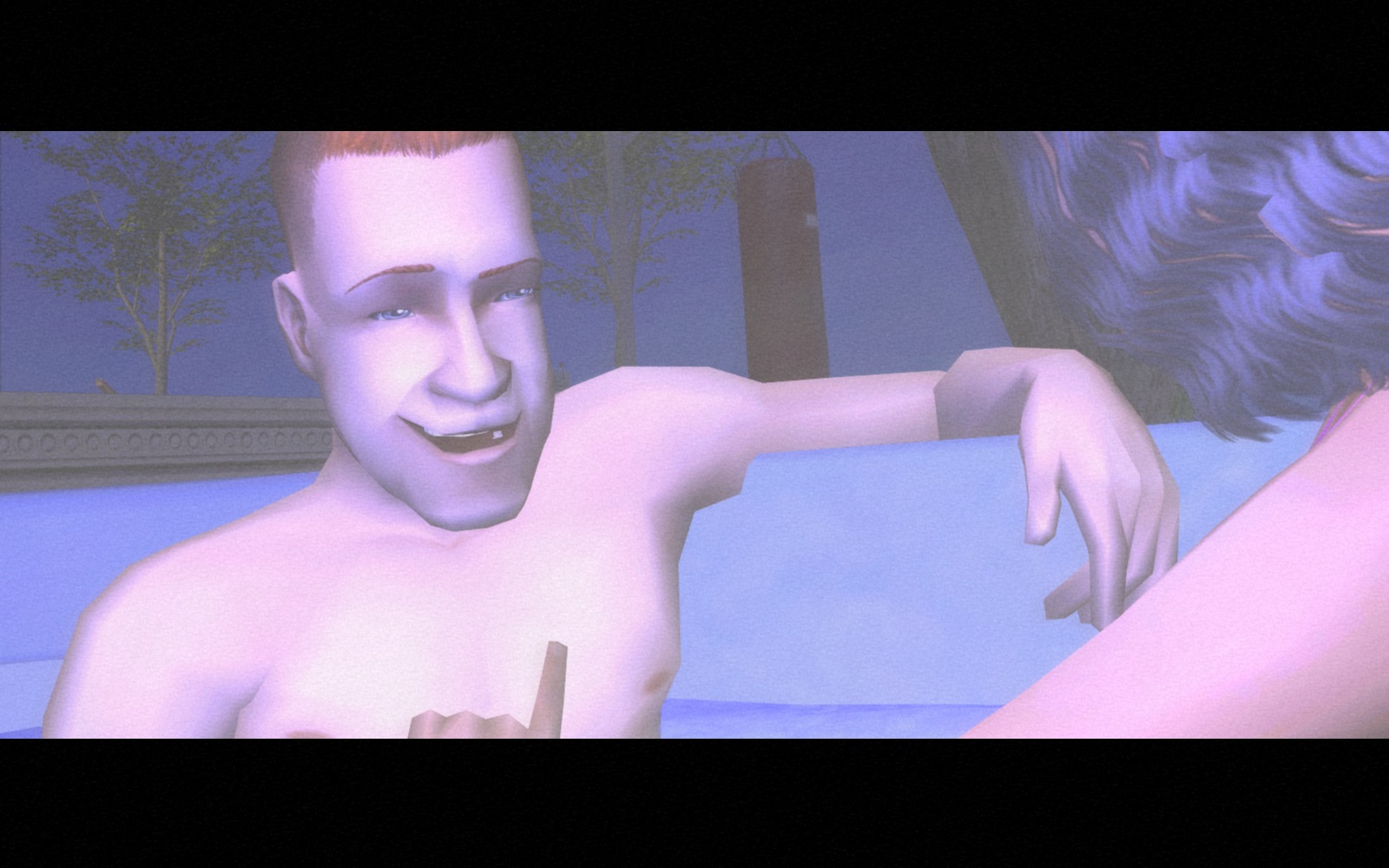 It was apparently their first time in a hottub 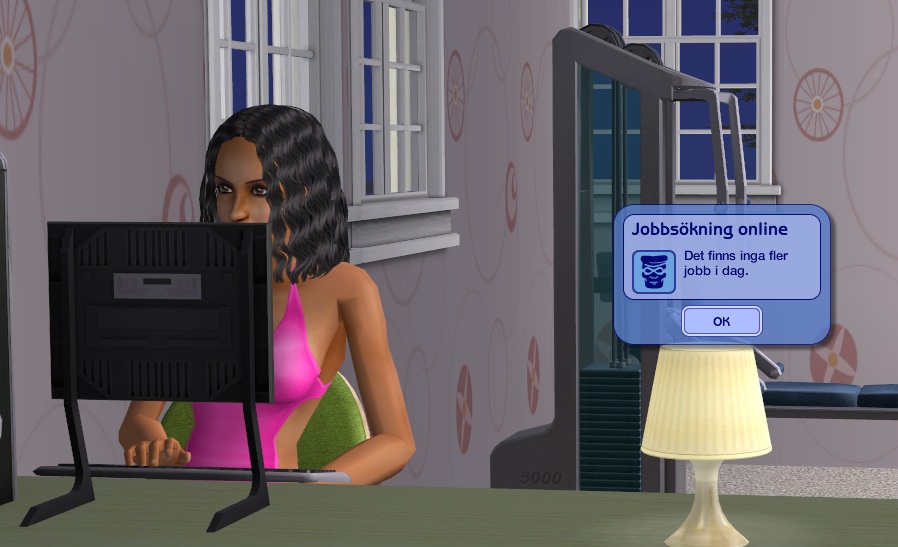 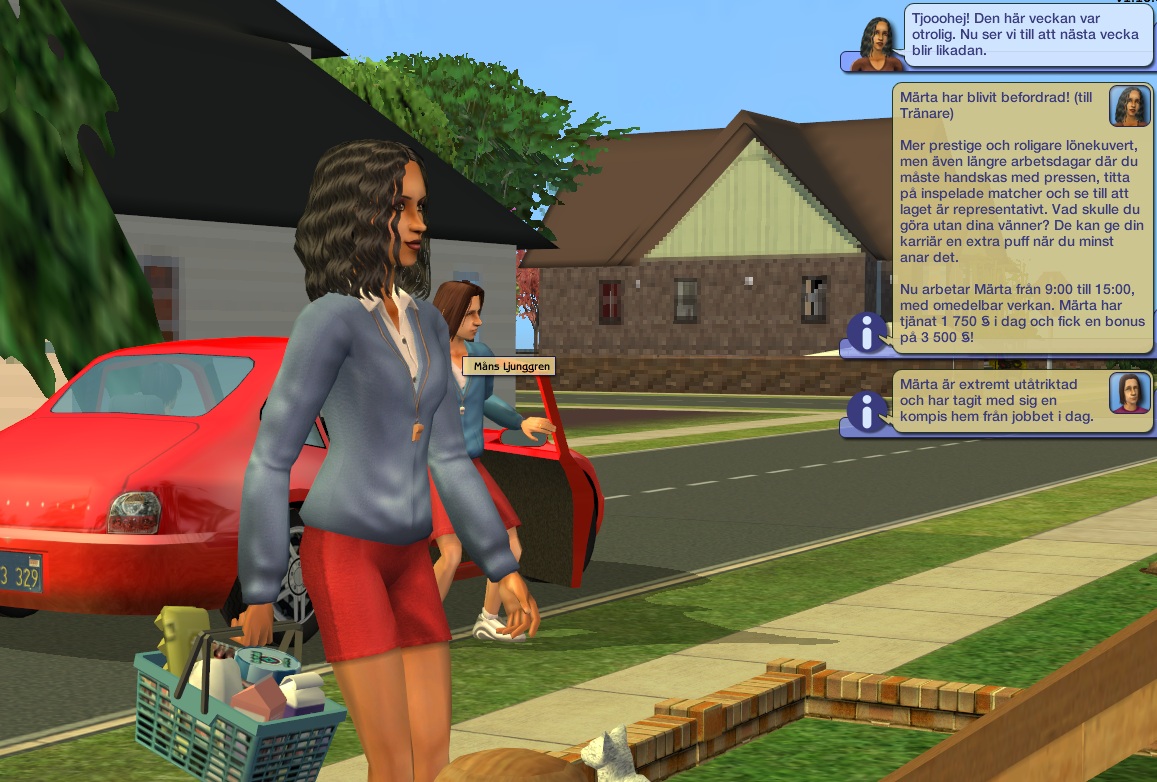 She continues to work in the Athletics career and is promoted to Coach. She brings home Måns Ljunggren, her cousin Melissa’s husband. 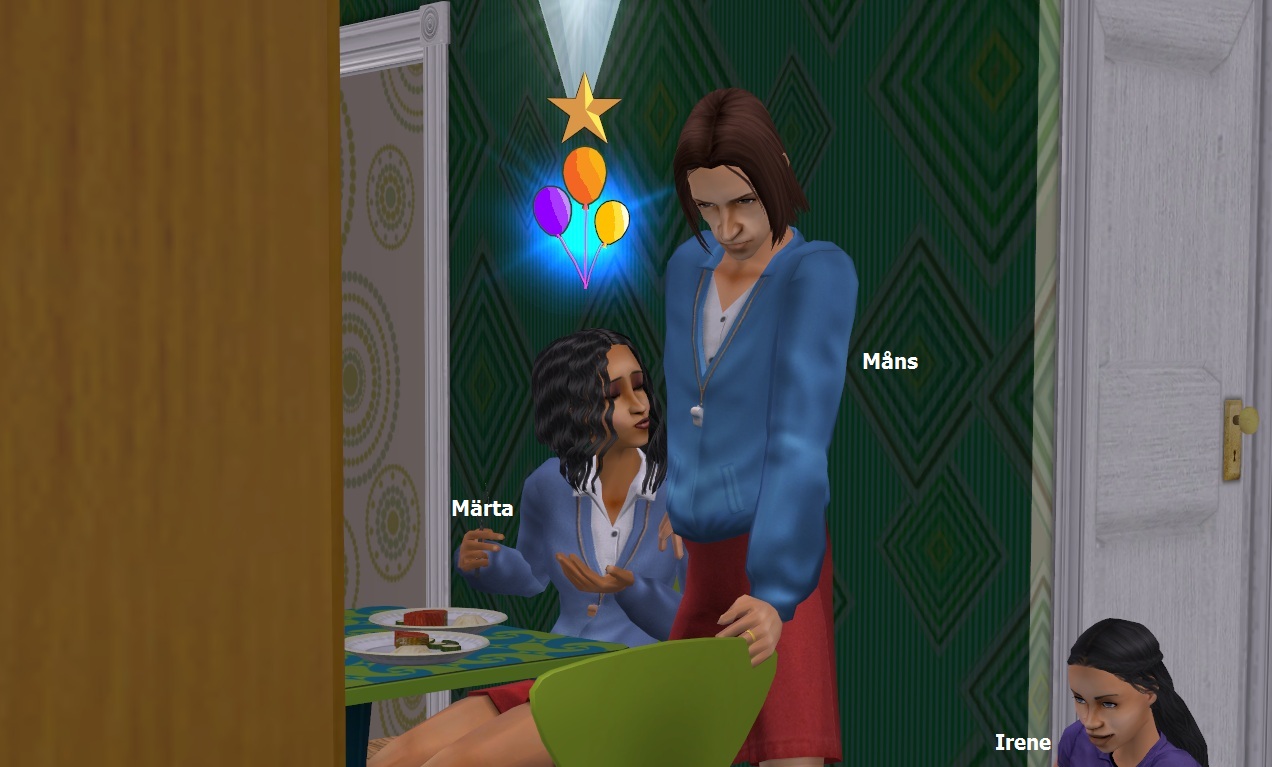 She celebrates her promotion with yet another great party. Her pursuit of a Military job is put on hold, since she now wishes to reach the top of the Athletics career. 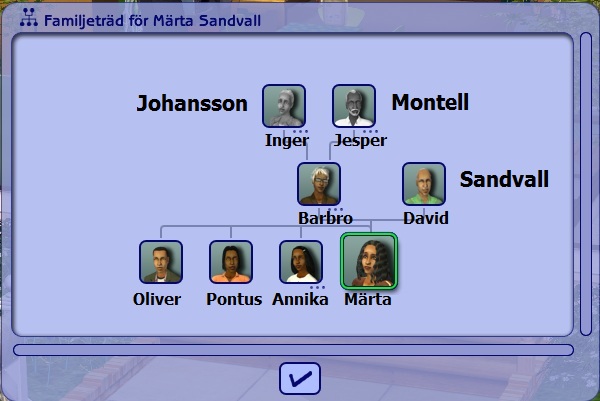 For family Sunday, we check Märta’s family tree. Since she’s single, there are not a lot of relatives. Also her brothers are not yet married. Only Annika,her sister, is married and has two small children. 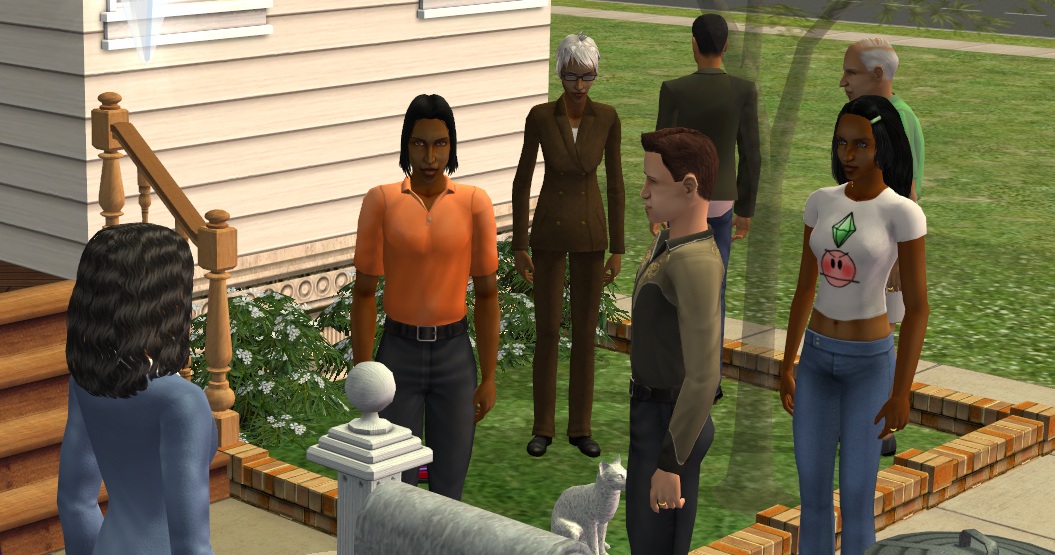 Only six adults invited, we’re in for a quiet family Sunday 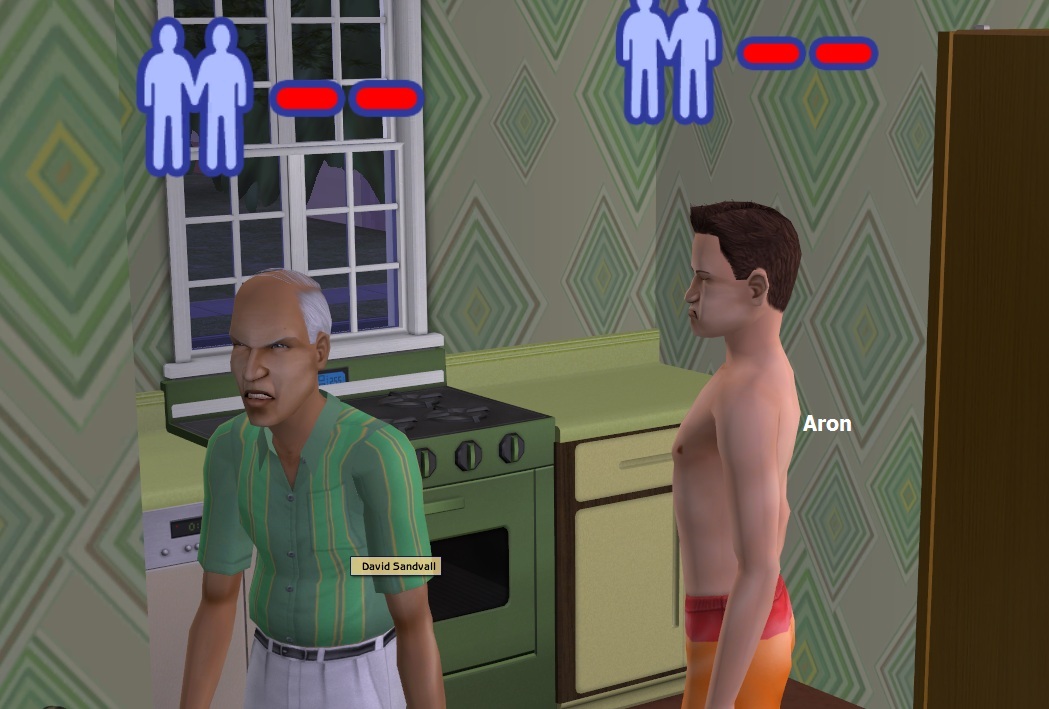 On the other hand, David the Diva and Aron the Pitbull are here. Aron sure doesn’t make friends with his father-in-law. 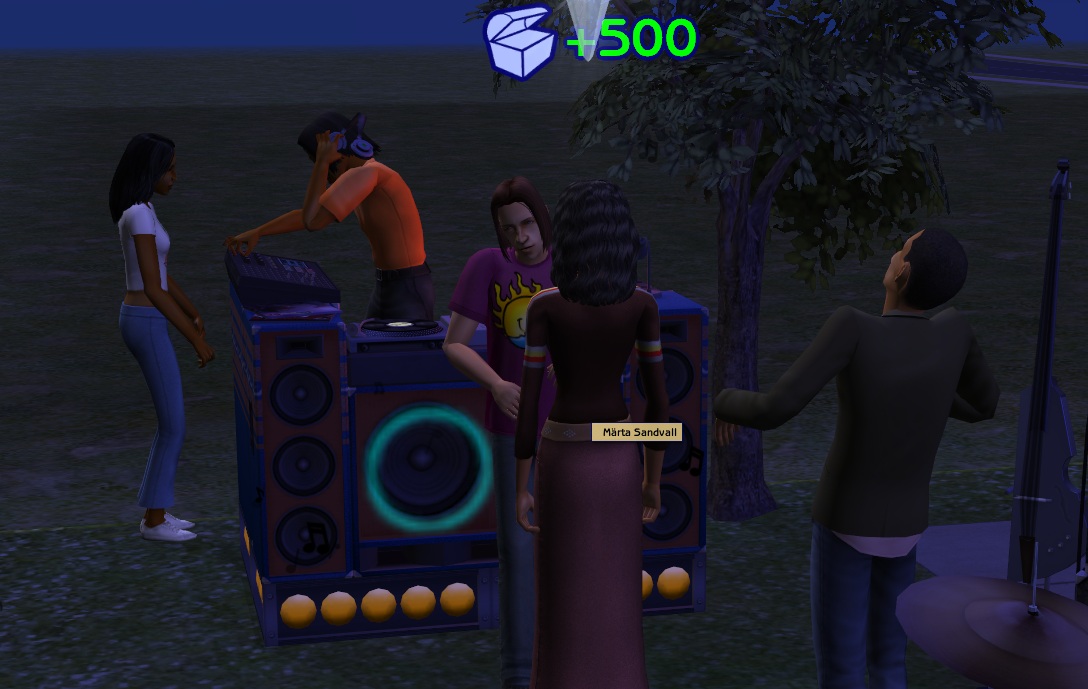 There is some entertainment after all. Märta invited Måns Ljunggren again, since she wants to become best friends with him 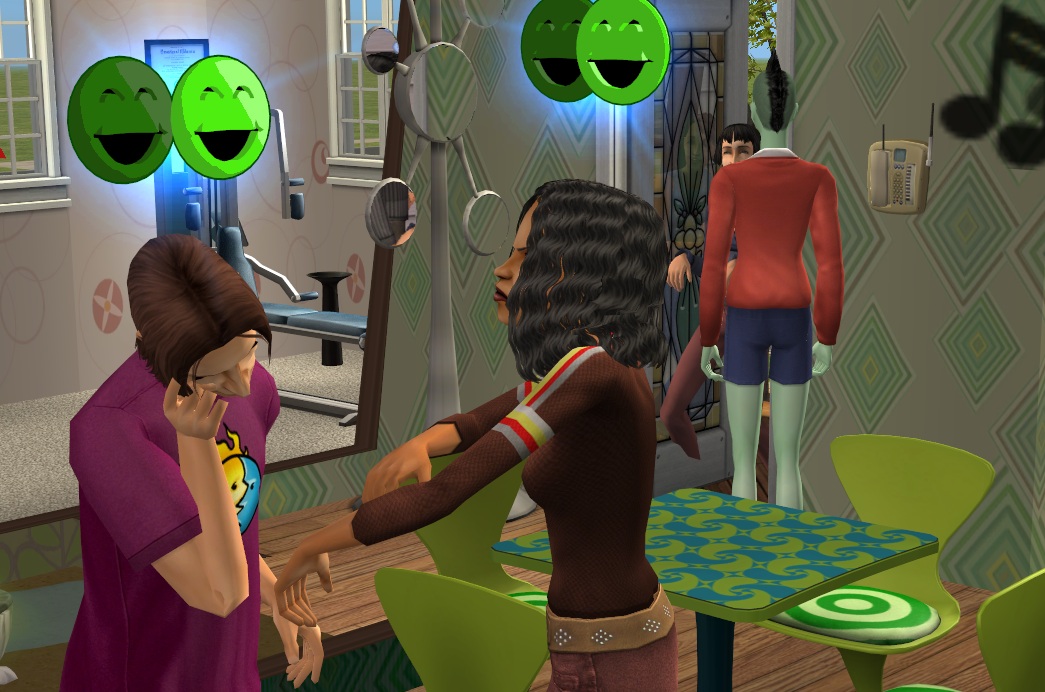 And Monday after work it’s time for a party. Finally the two gets friends, even though it doesn’t look like it from Märta’s facial expression. 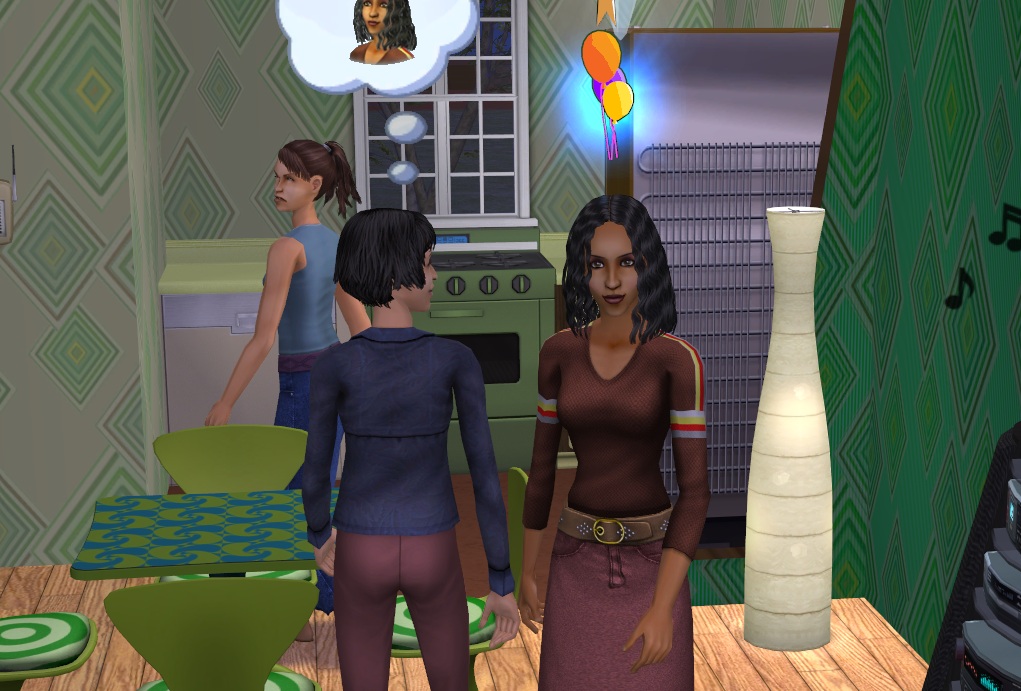 And at the end of the day, we have a single Coach who throws fabulous parties!