Previously, Filip was in Uni. 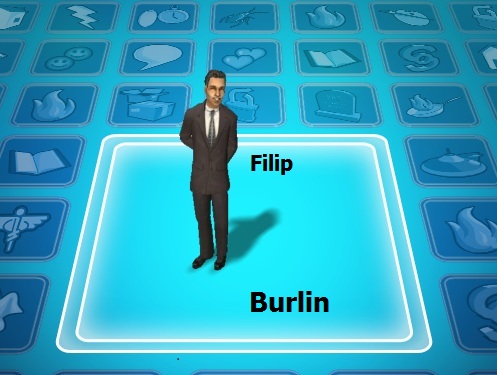 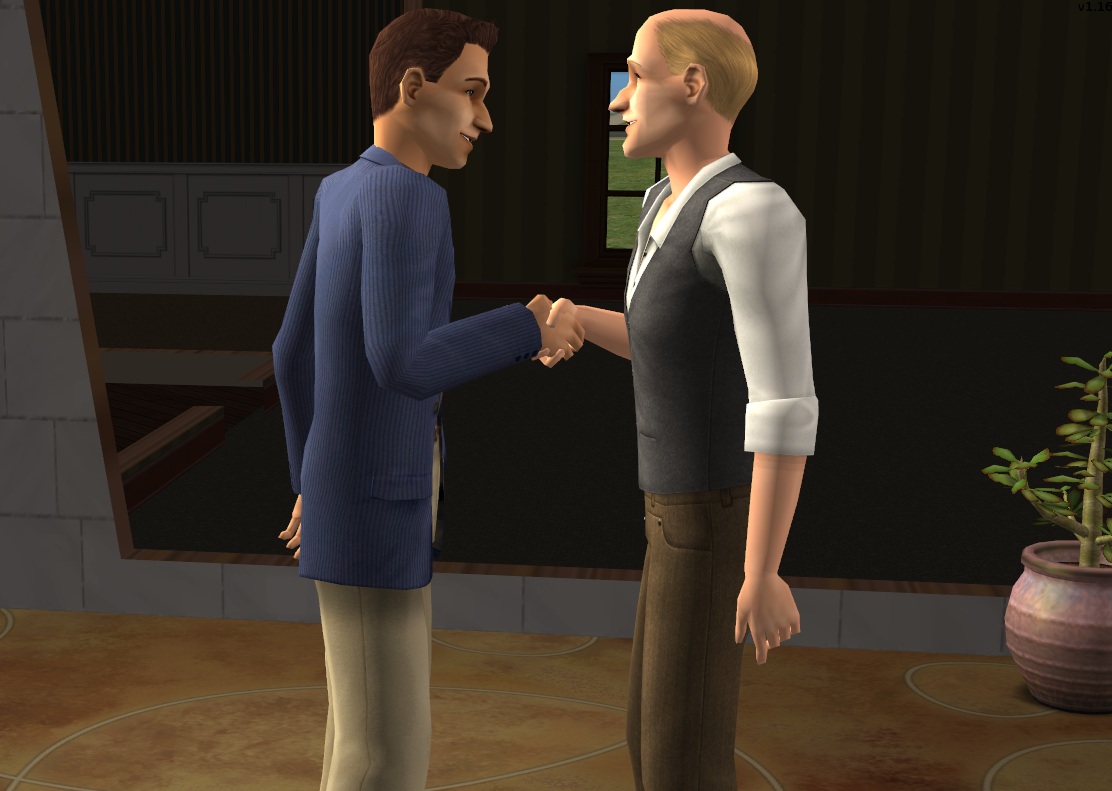 Filip moves in to the same building as Cristopher Bardh lives in. 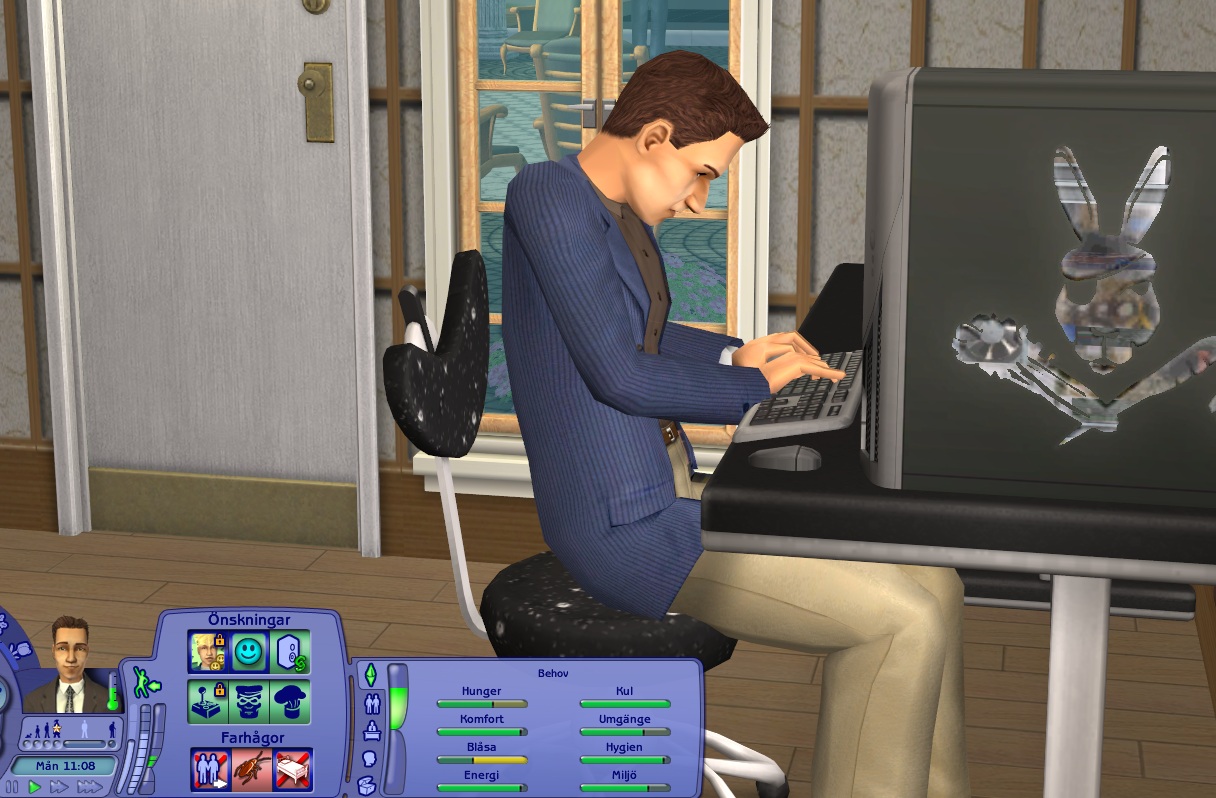 He accepts a job in the Criminal career while waiting for a Gamer job to show up. 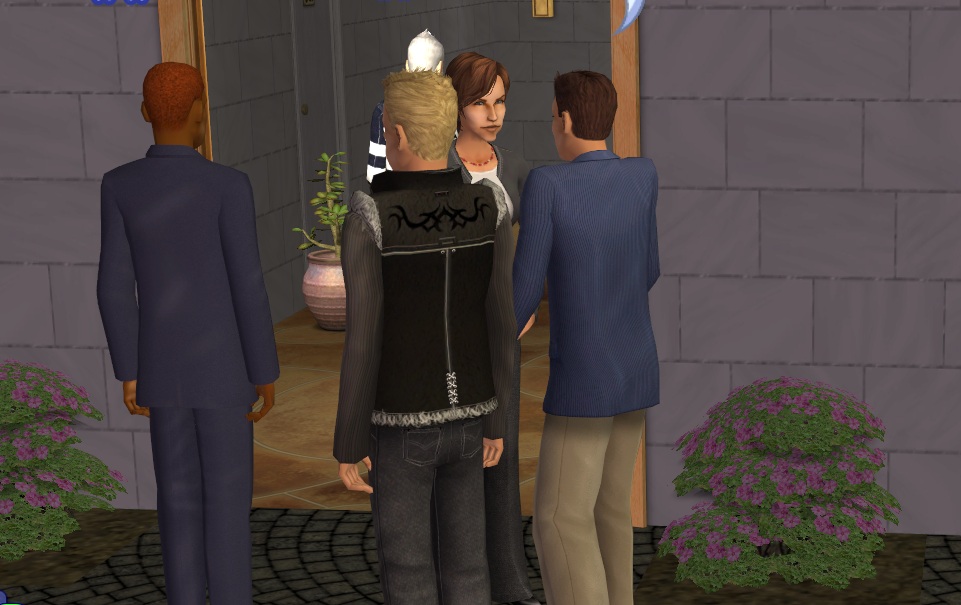 Then he sets out to meet the neighbours around the courtyard, among them Annika Lind who just moved here too. 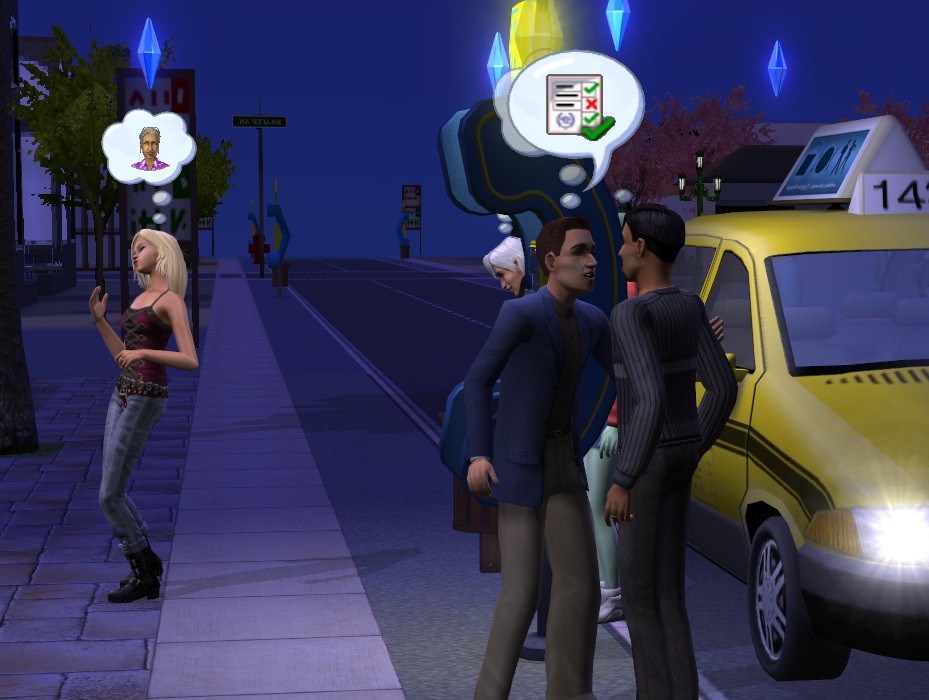 He invites a group of old friends for an outing. 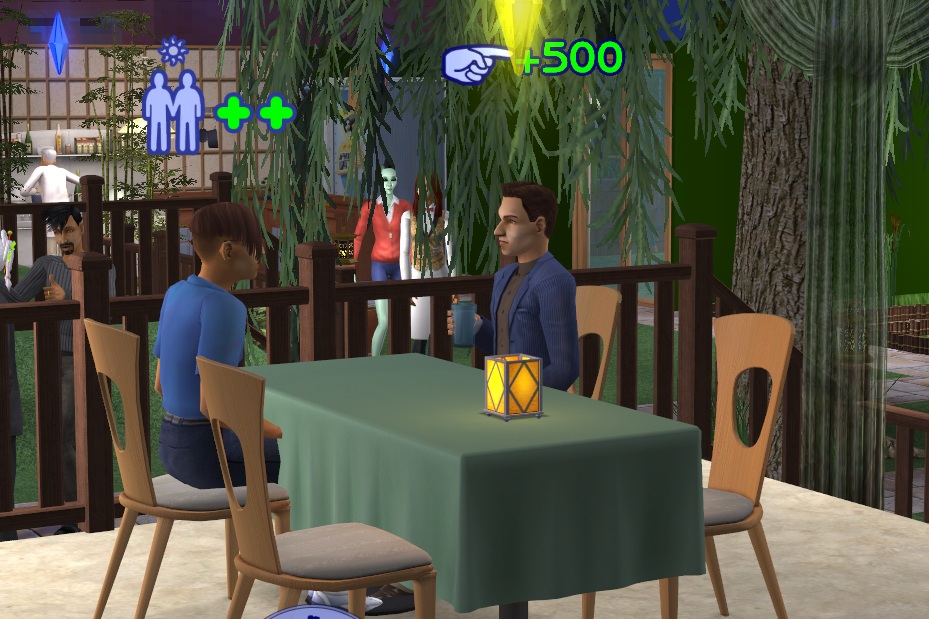 They go to the Botanical restaurant for dinner. 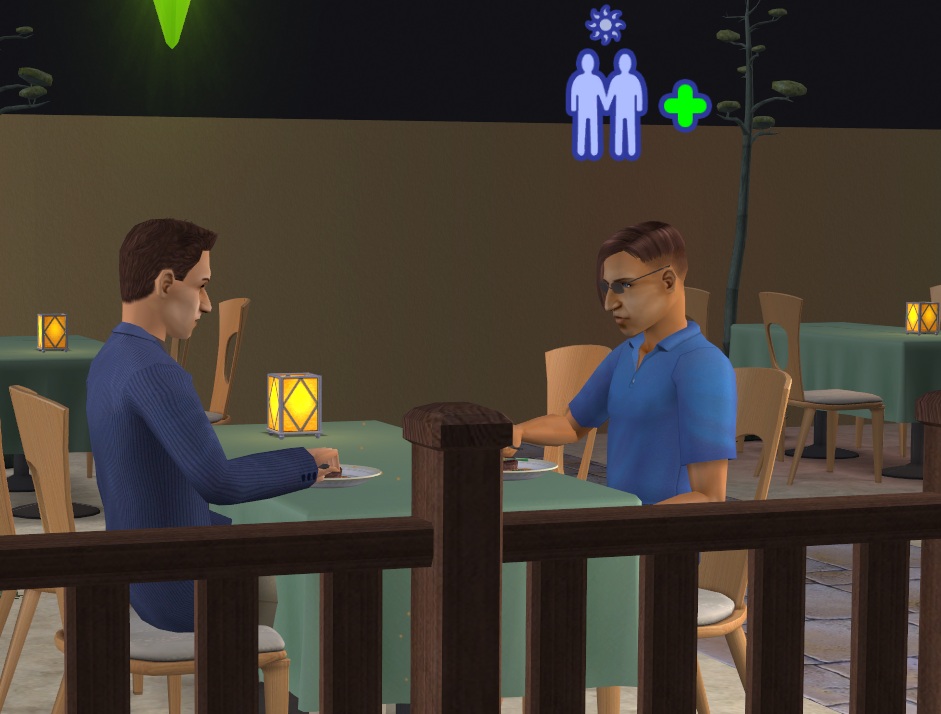 He ends up spending all night away from the invited friends and talking to Thomas Courier all the time instead. 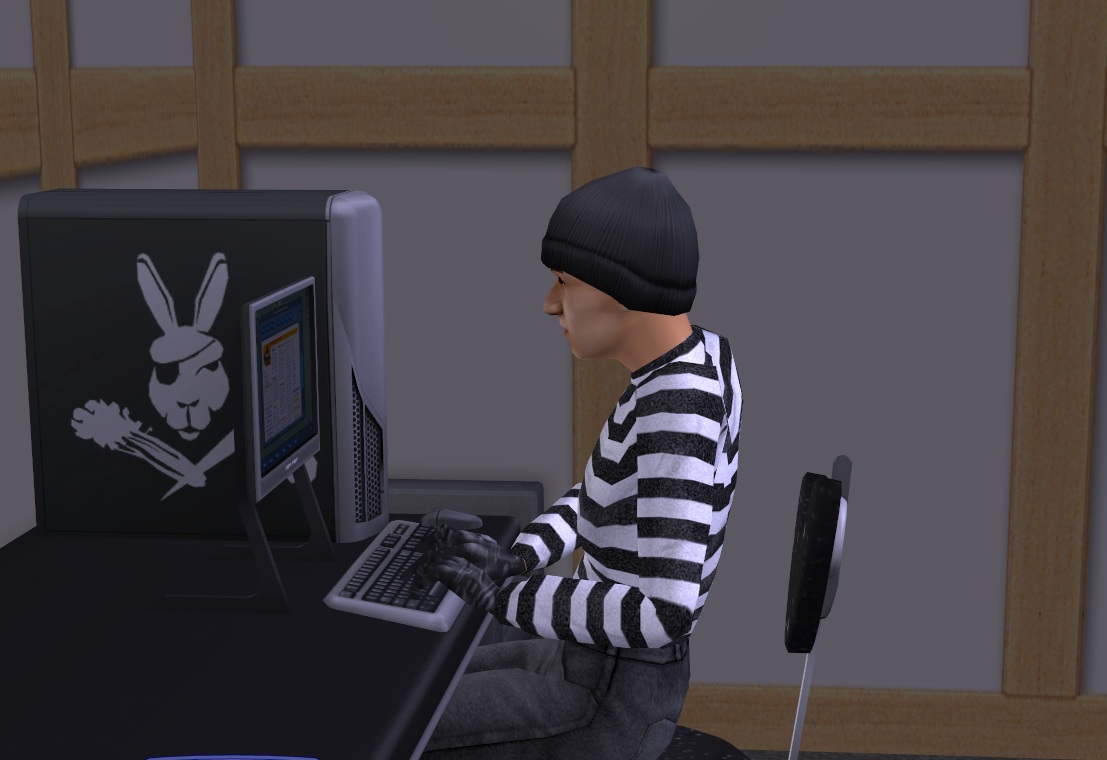 When he gets back home he goes to work, and after work he checks the ads again, but no luck

FB's pad after round 24:
Filip Burlin