Previously at Mattsgården, Georg claimed a secondary aspiration of Romance and found a new job in Crime. Agnes maxed her enthusiasm in Film&Literature and earned a plaque. Jenny was sneaking out with different friends every night, fell in love with Vidar Rodiek and later moved to Uni. 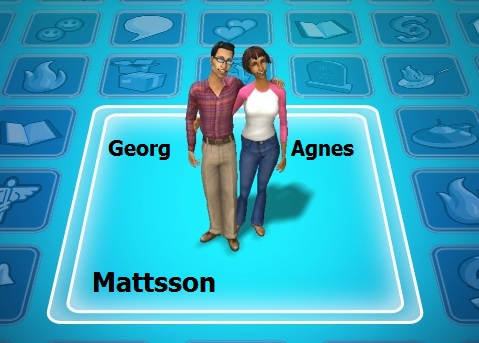 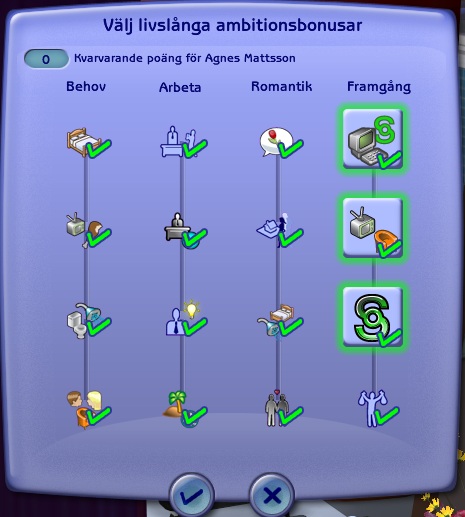 We start off with Agnes filling her aspiration panel. 3p! 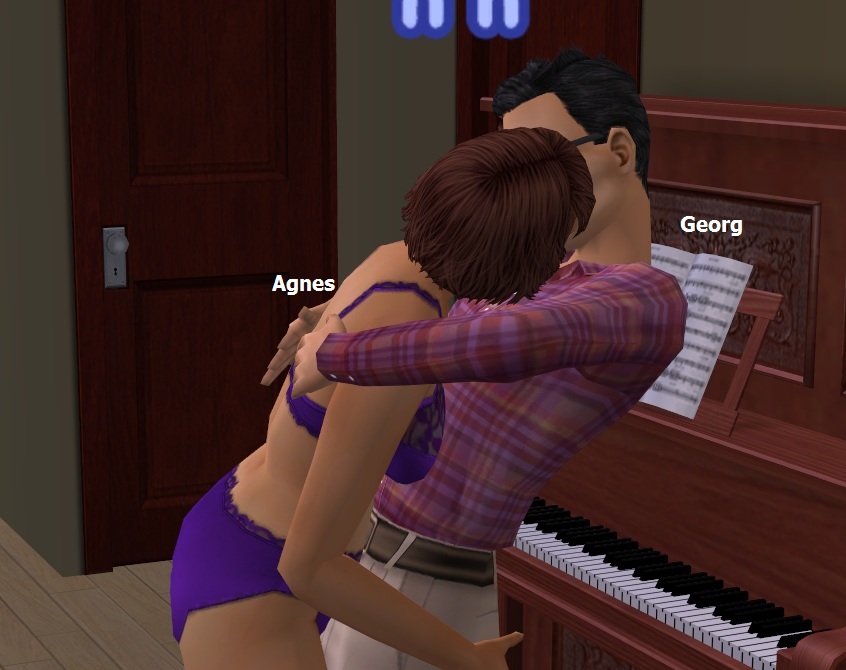 Since Georg became half Romancer, the relationship between Agnes and Georg has really heated up. They are happily married! 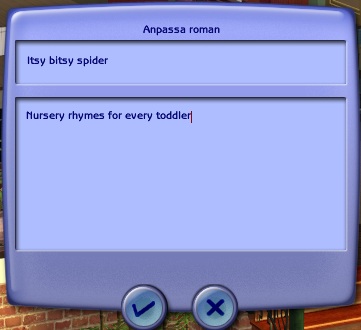 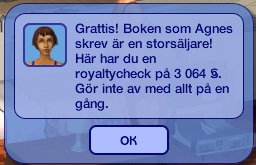 Agnes finishes a book of Nursery Rhynes that she started years ago. It is a success as usual 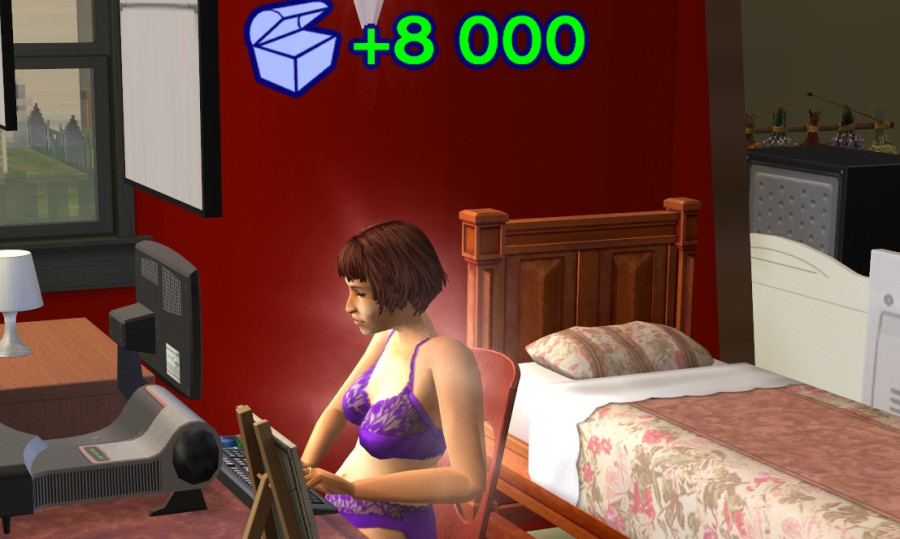 And with that she's back to max enthusiasm for Film&Literature 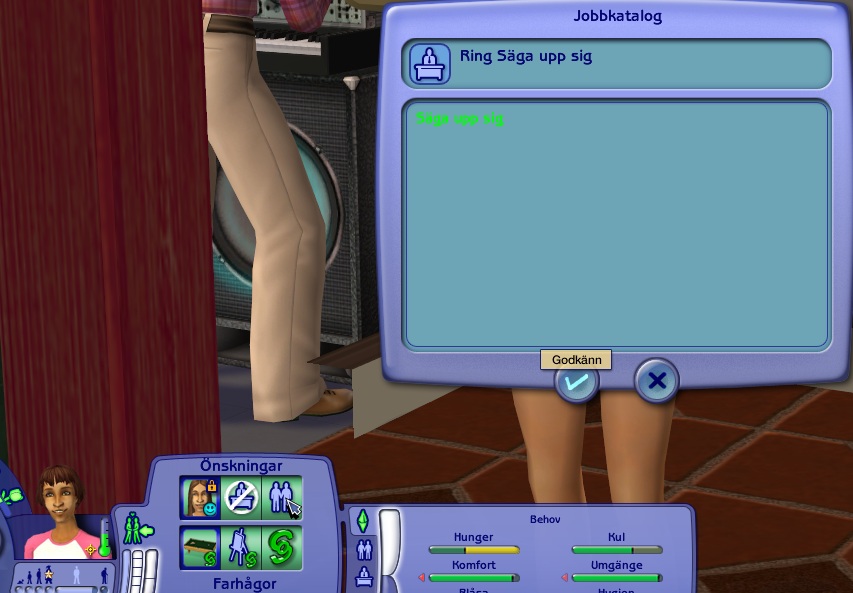 She even goes so far as to quitting her job 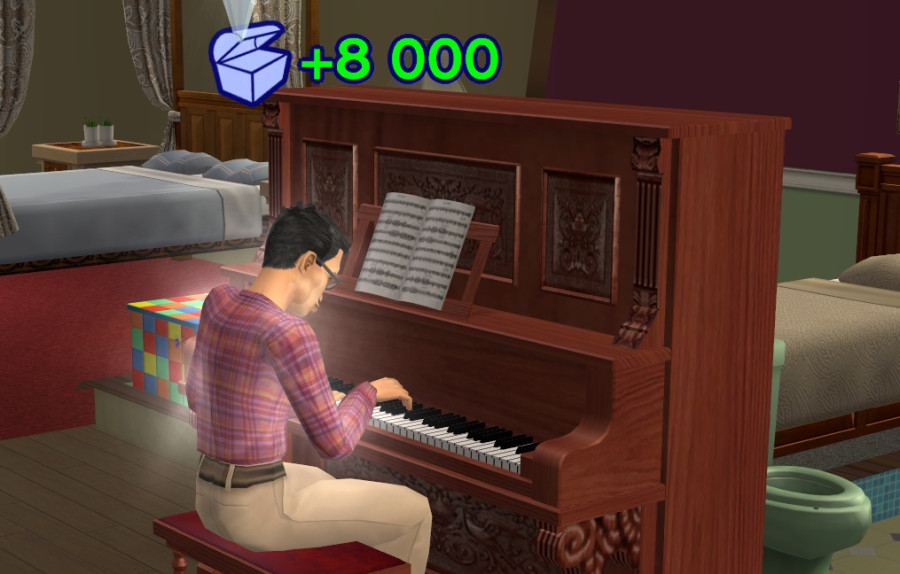 Georg wishes for a plaque in Music&Dance and soon reaches it. 1p! 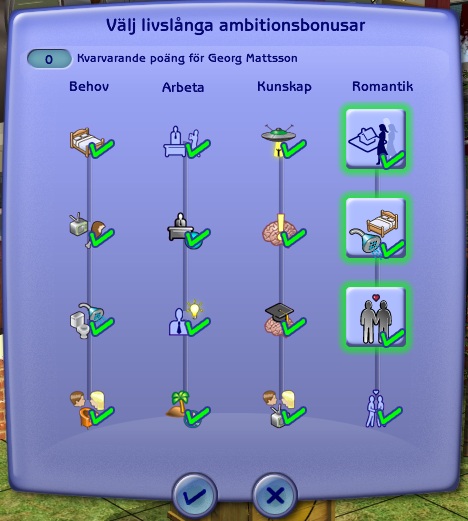 Which gives him aspiration point to fill his panel. 3p! 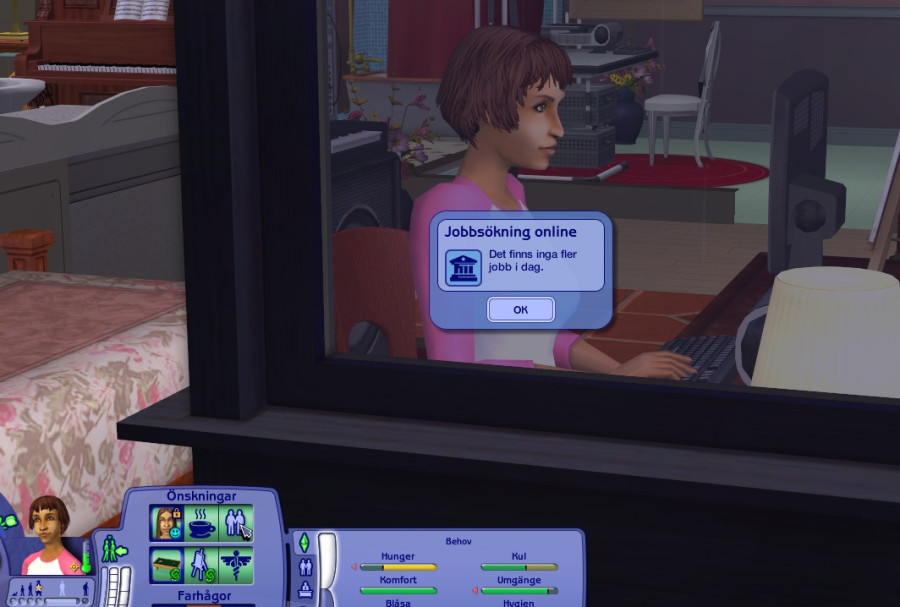 Agnes Fortune secondary makes itself known when she wishes for a job again even though she just quit. She cannot find one though 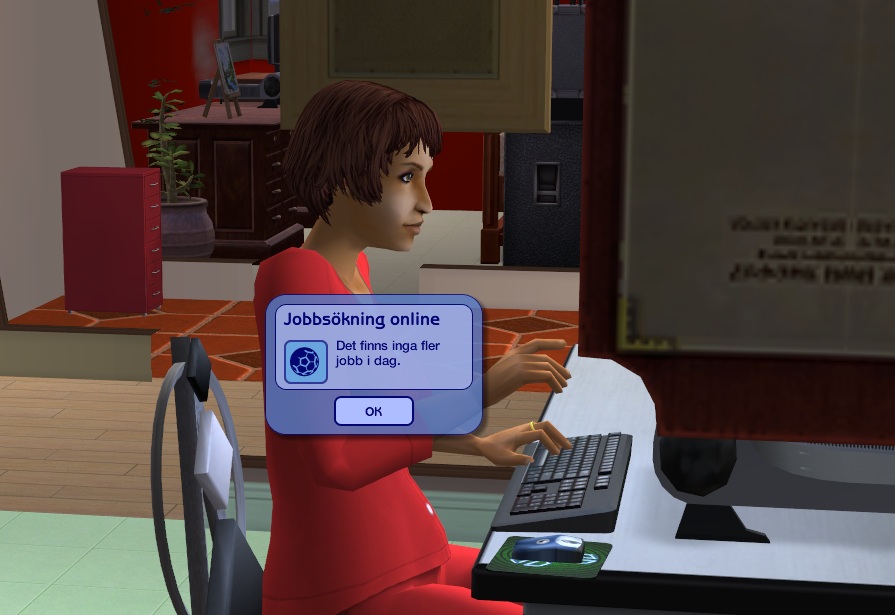 Not even the next morning 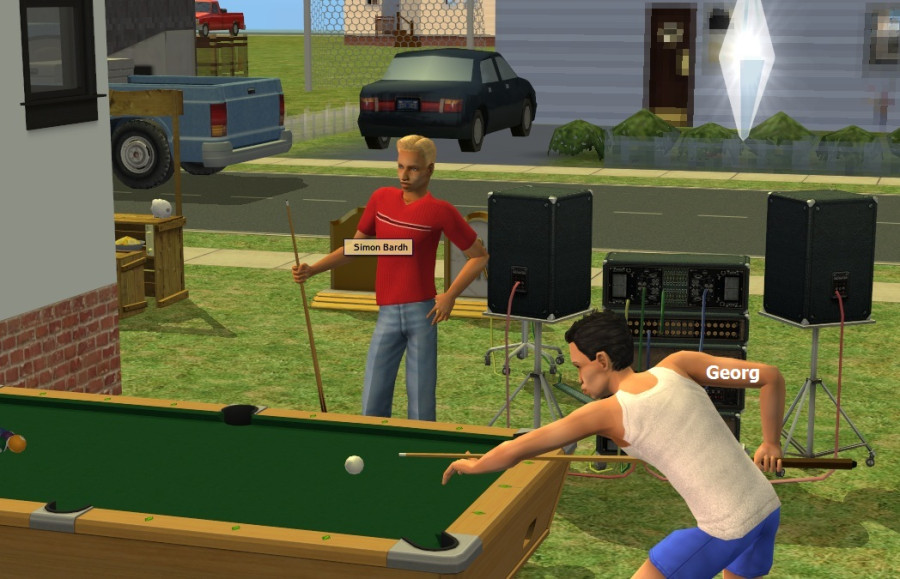 Since Georg works night now when he’s a Smuggler, he invites his cousin Simon Bardh for a game of pool. Simon was left all alone in his house last round when his wife cheated on him with his father and the two were thrown out of the house. In addition, Simon’s mother Thea died and his daughter Cecilia moved to Uni. 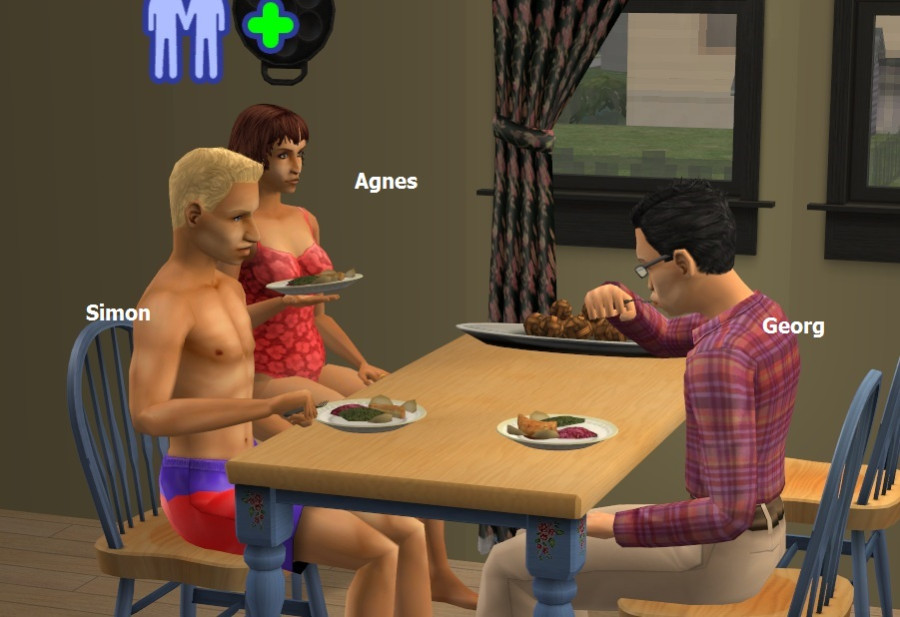 The three of them have a nice lunch of pork chops, and Agnes tries hard to keep her hand to herself – her and Simon has a past as lovers... 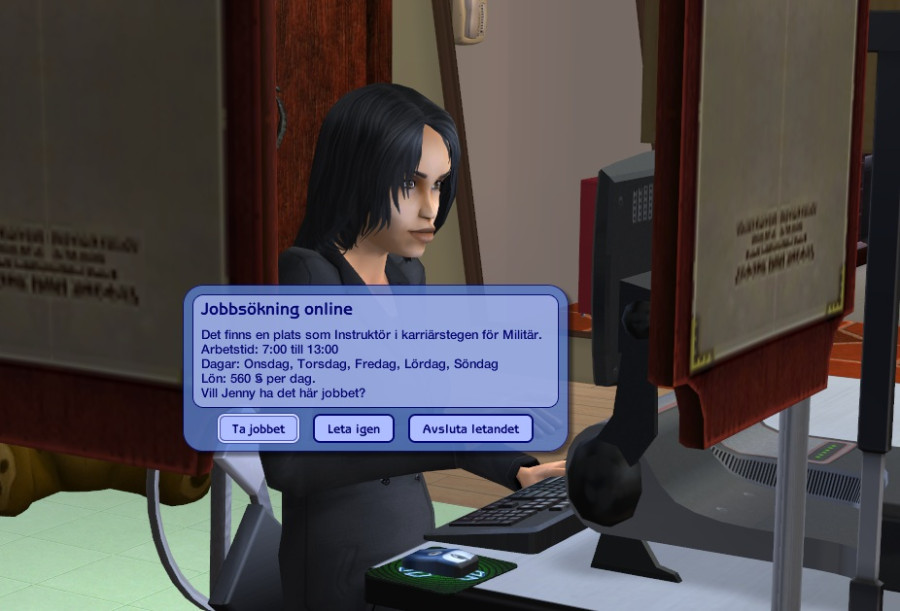 Jenny is back home and immediately finds a job in her LTW career of Military. 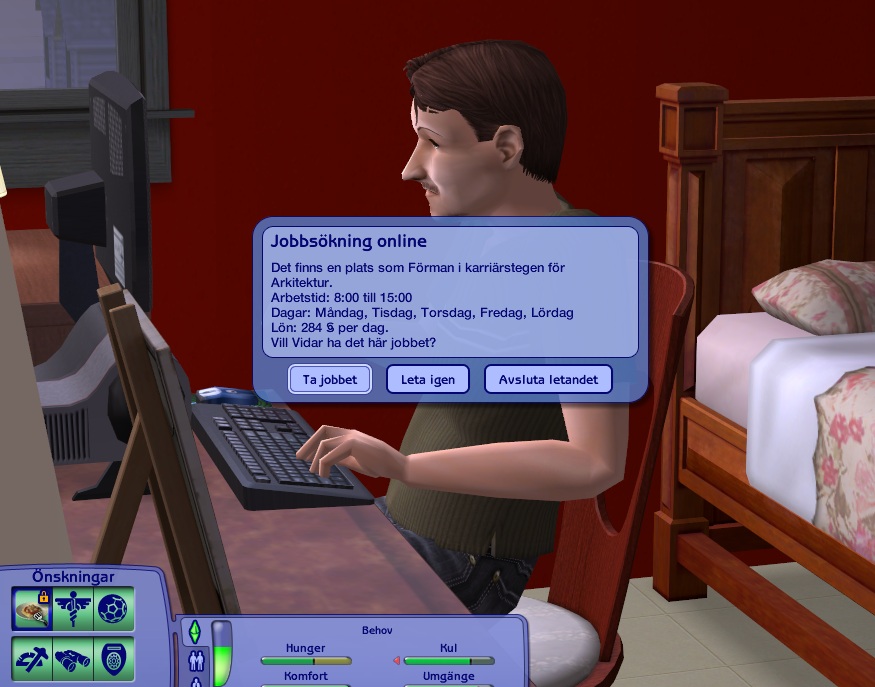 Her boyfriend Vidar wishes for a lot of jobs including his LTW Athletics career. The first one to show up is one as a Foreman in the Architectural career though, so he accepts that one instead 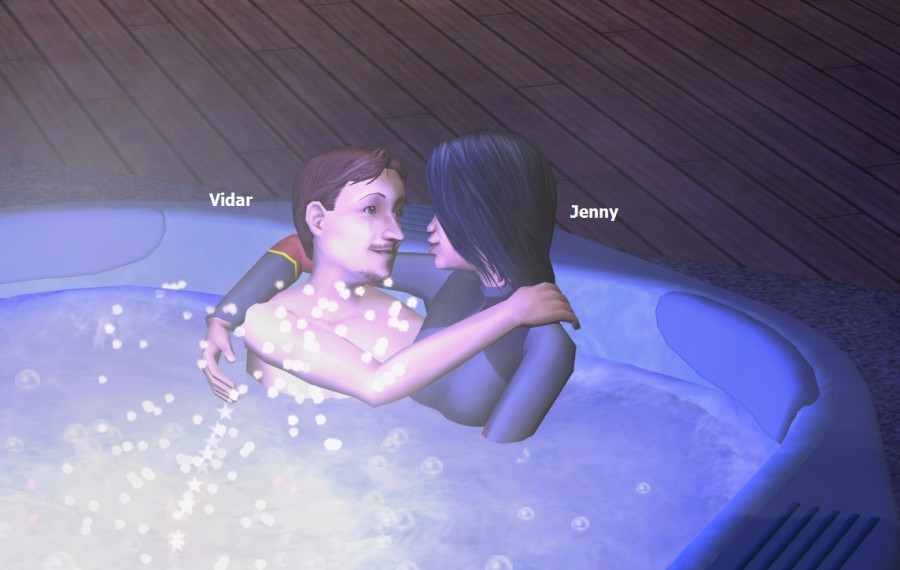 Then they celebrate in the hottub. According to Mattsmyra rules, birth control is discontinued until an heir is born, but we won’t initiate “try for baby” unless the sims want it. 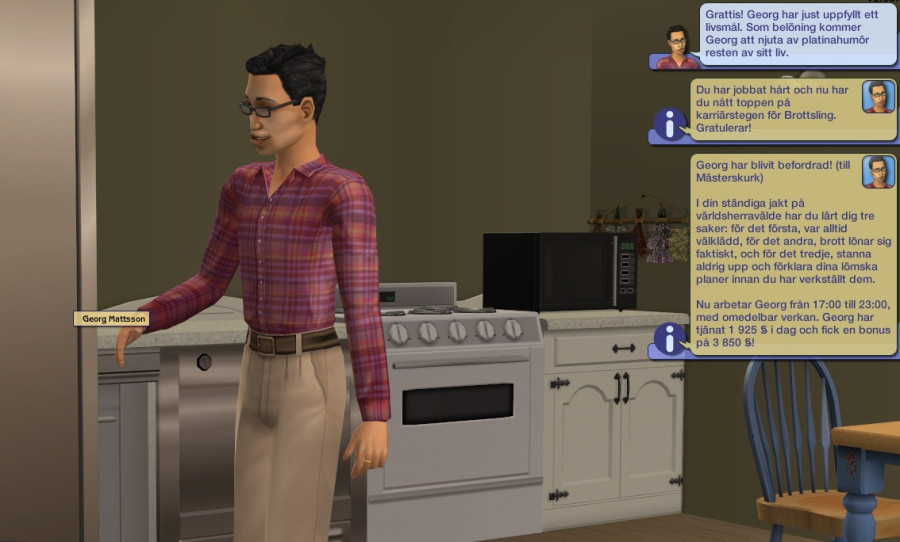 Georg gets promoted to Criminal Mastermind which was his second LTW. 1p!
Now he wants to become a Game designer 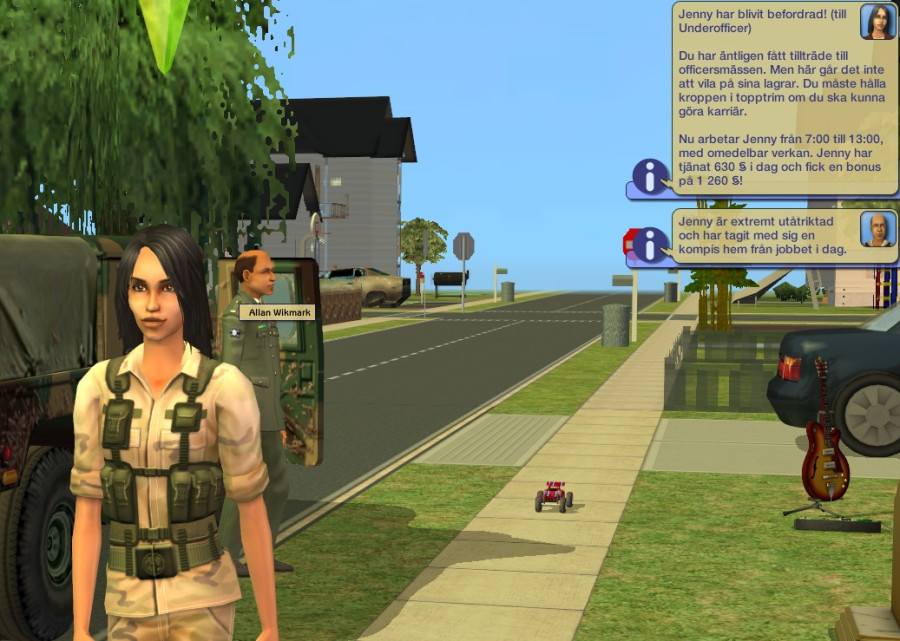 Jenny gets promoted to Junior Officer 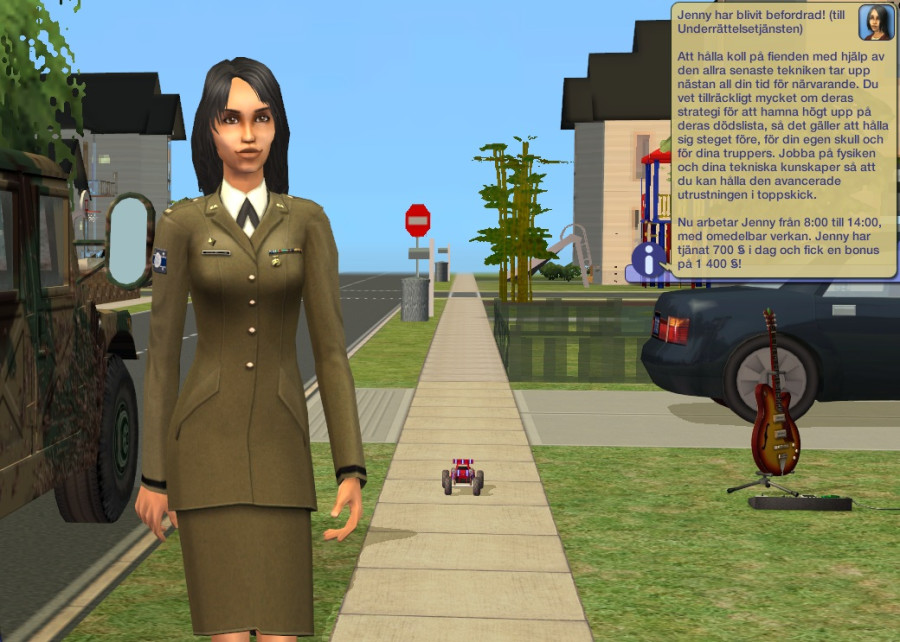 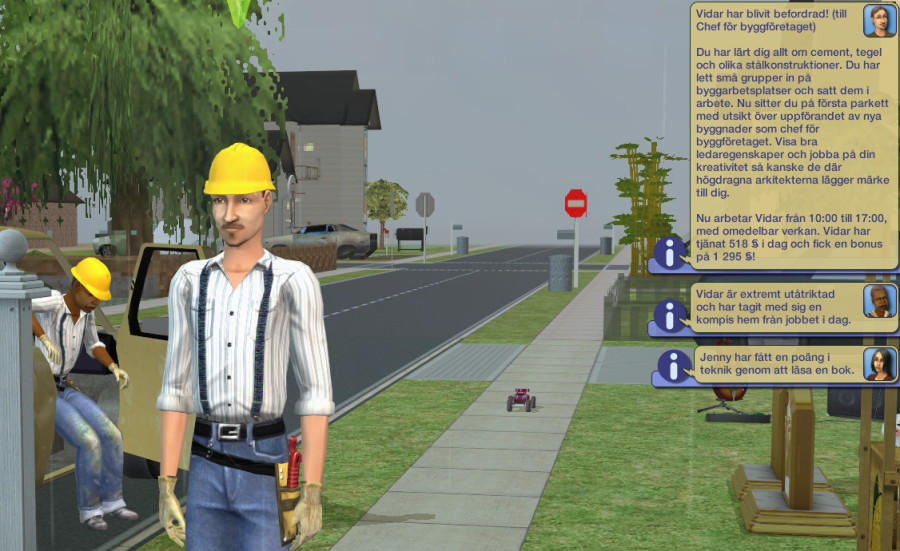 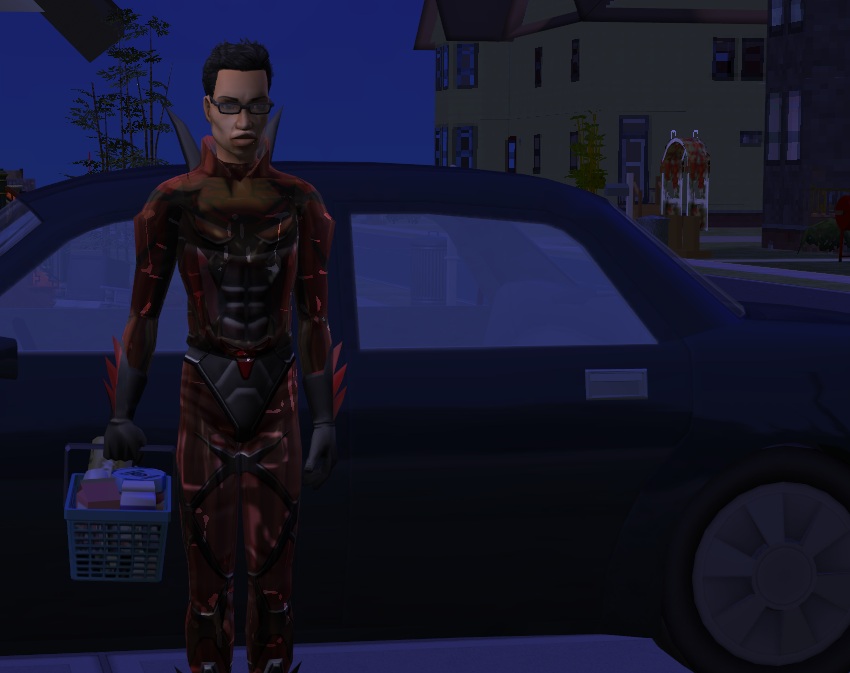 Georg, the Criminal Mastermind has been grocery shopping 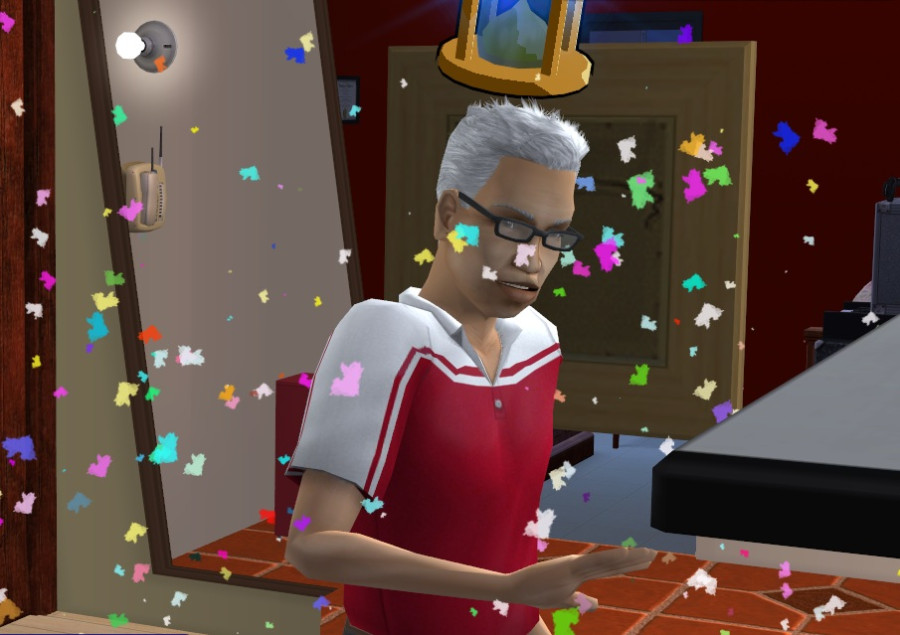 Then he grows up very well to elder 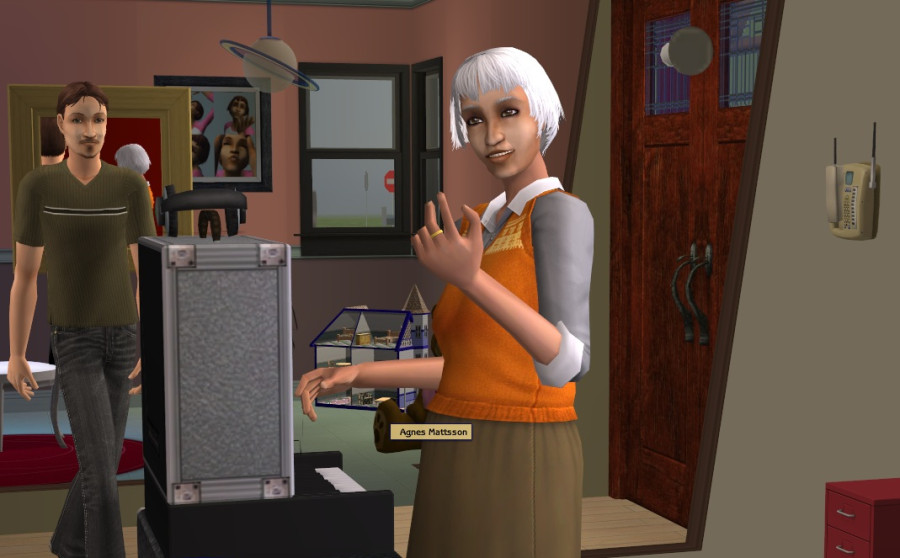 Agnes grows up very well too, and Vidar suddenly thinks she's three-bolts hot. Then the time is up for Mattsgården this round.