Previously at Lottefors, Elisabet and Marcus had their first child, a boy they named Axel. Marcus baby sister Sara dated and moved to Uni. Simon earned a plaque in Arts&Crafts. Jiingi decided Elisabet is her new master. Then we had a terrible Family Sunday with a lot of fighting and adultery. Axel grew up to toddler and Carita became a CEO and Elisabet got pregnant again. 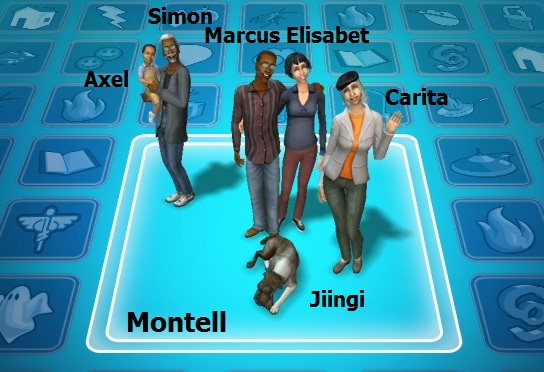 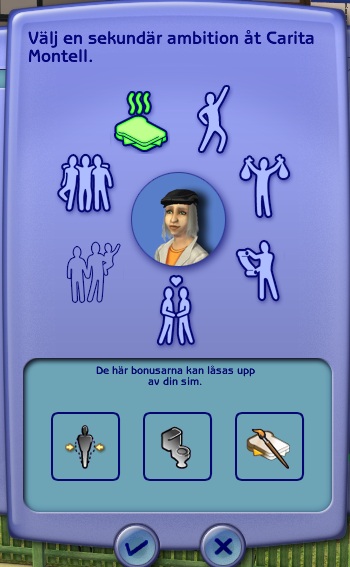 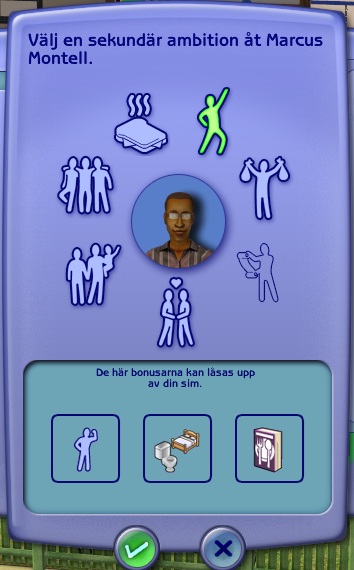 Secondary aspirations for mother and son – Grilled Cheese and Pleasure 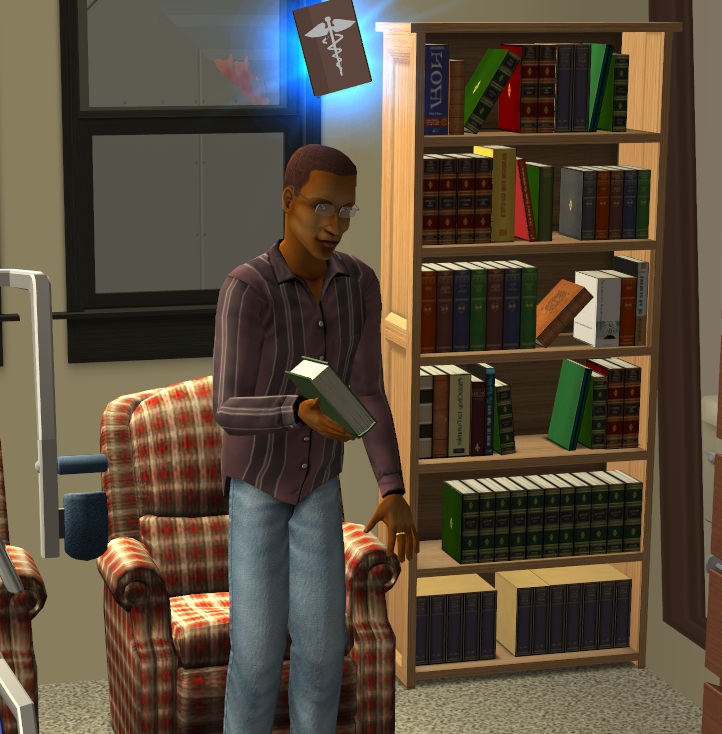 Marcus is first and foremost a Knowledge sim, though, so he studies Physiology just because he can. The house is terribly crammed with stuff 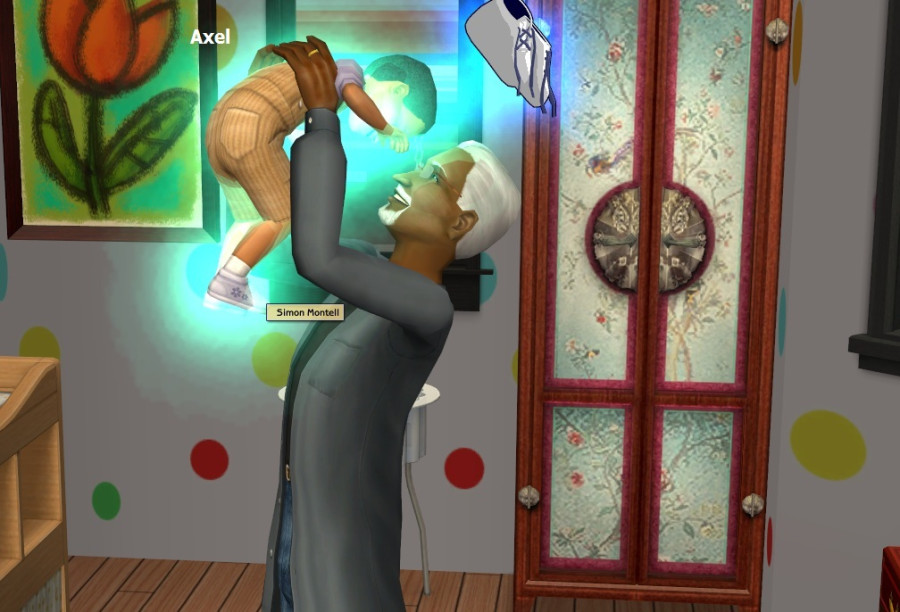 Farfar Simon, who is a Knowledge/Family sim teaches Axel to walk while waiting for his next grand-child 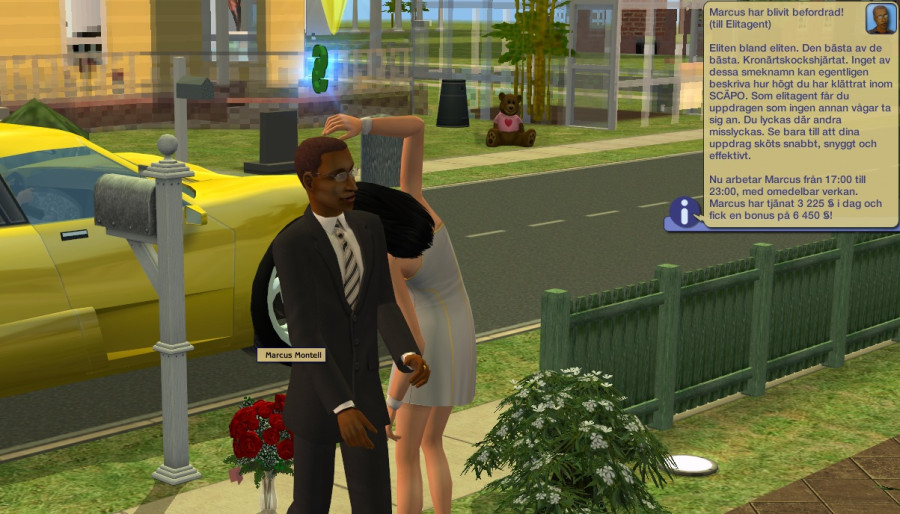 Marcus gets promoted to Elite Agent 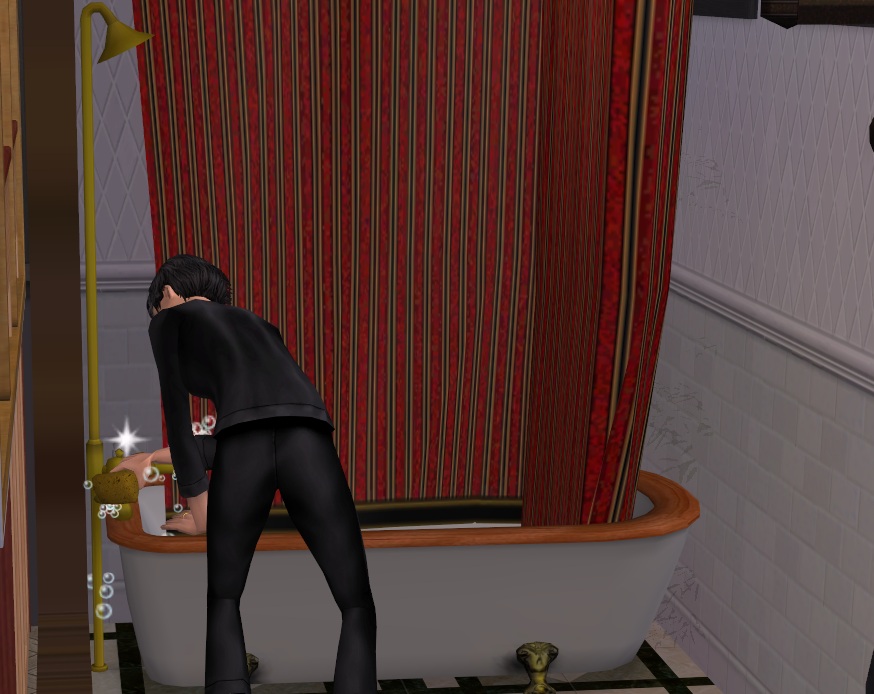 And we’re still waiting for the baby at 3.30 Wednesday morning 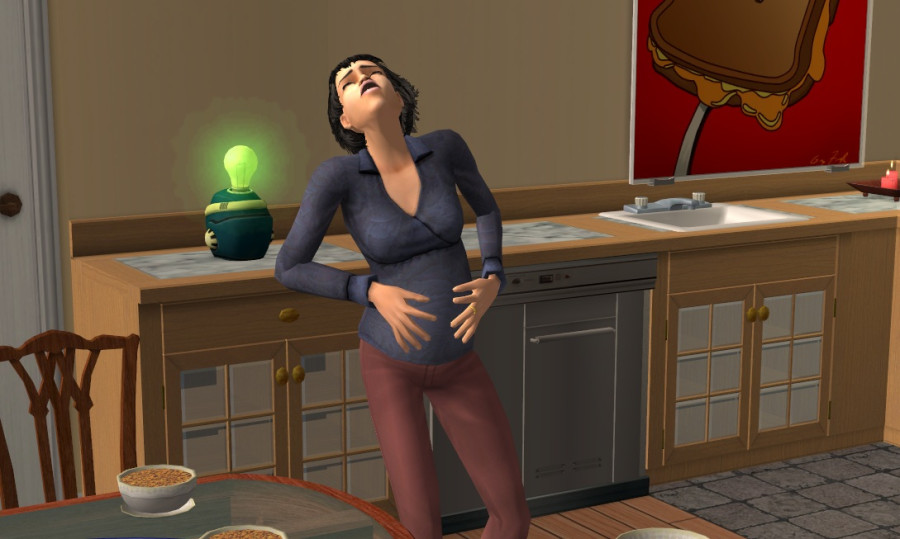 Finally around 11 am it's time 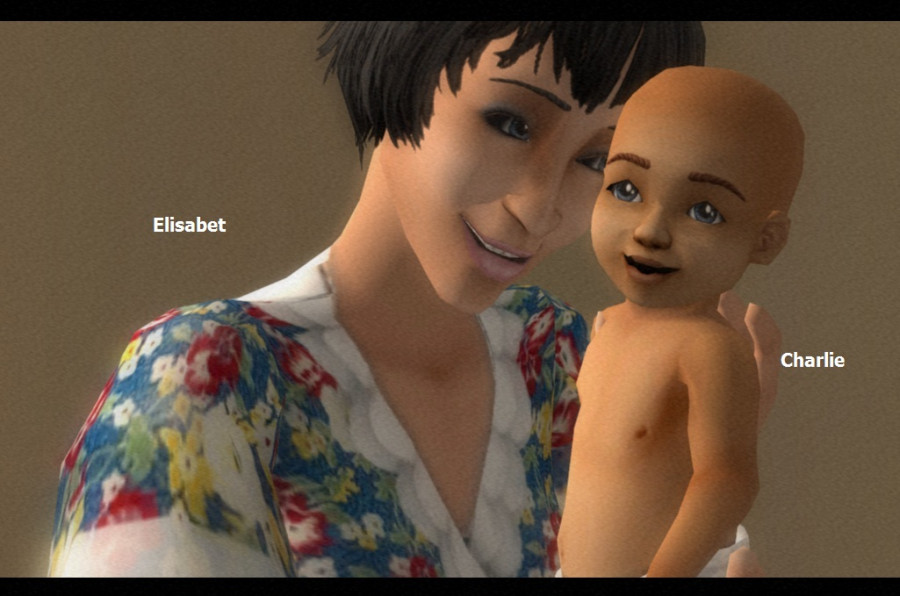 It’s another boy, born on the 10th of June ’94. He gets Popular name no 21 – Charlie – another one!! He’s got blue eyes like Mamma and brown hair like Pappa. 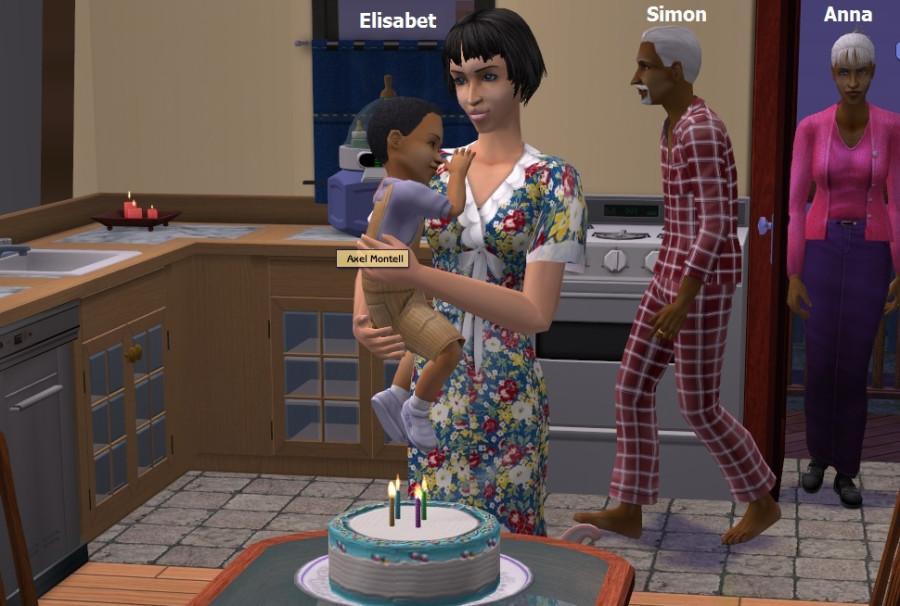 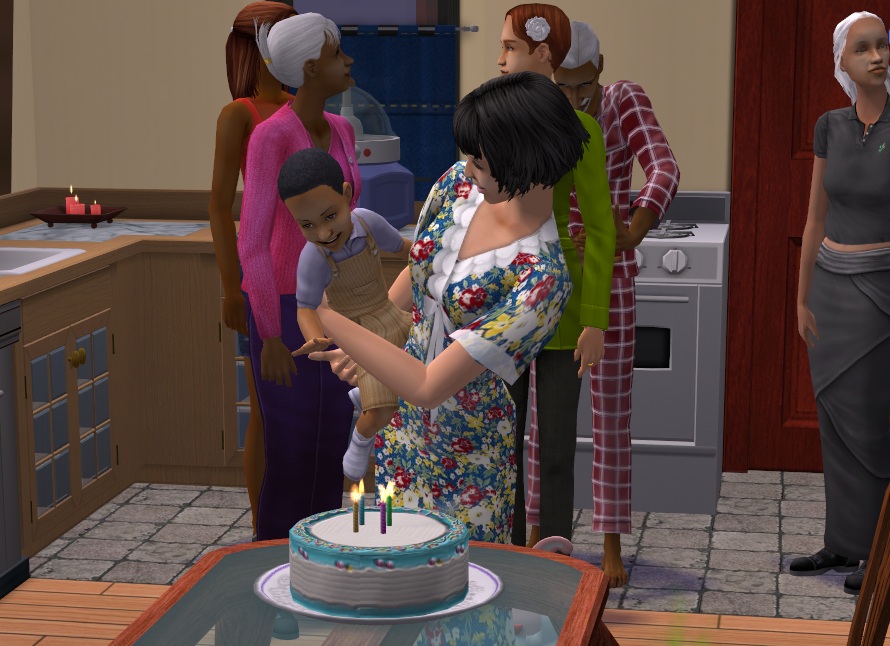 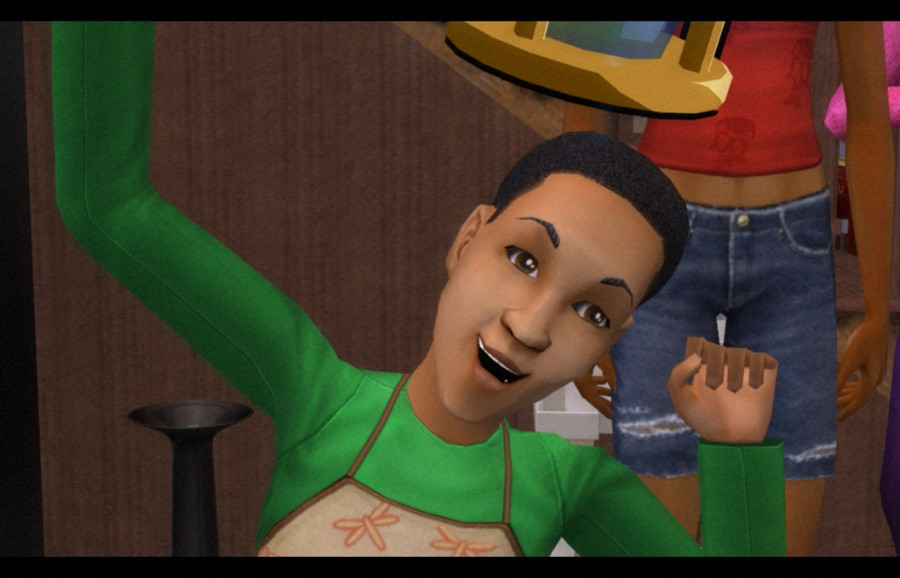 He looks a lot like his father Marcus, just with lighter skin 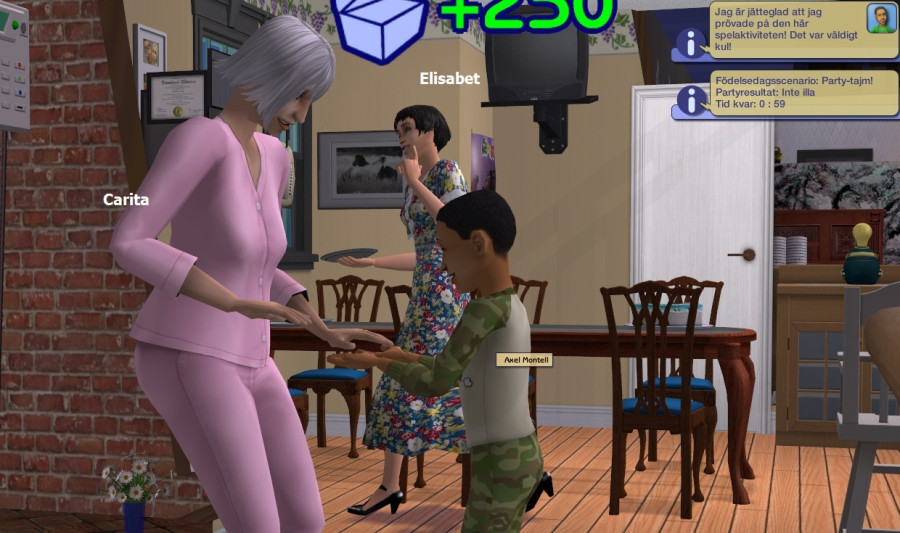 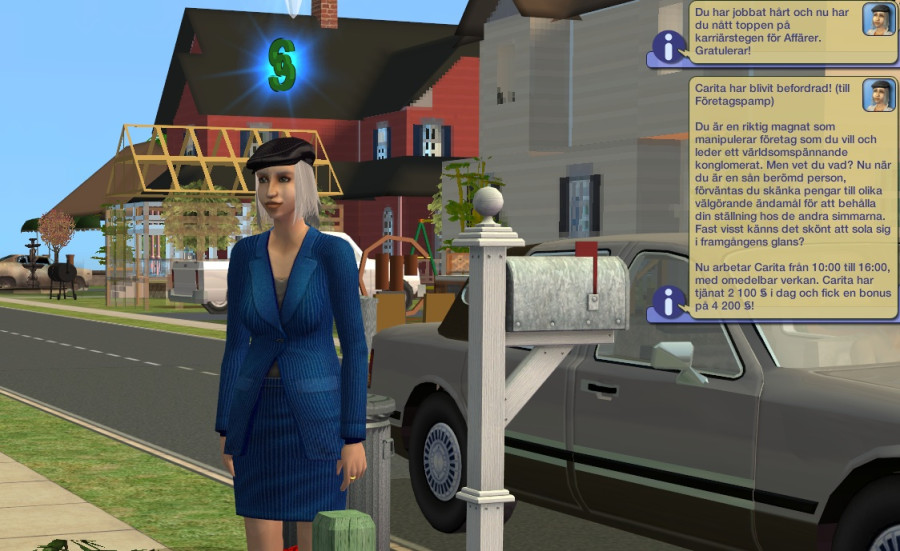 Carita, who never focused on her career reaches the top of the Business career. 1p! 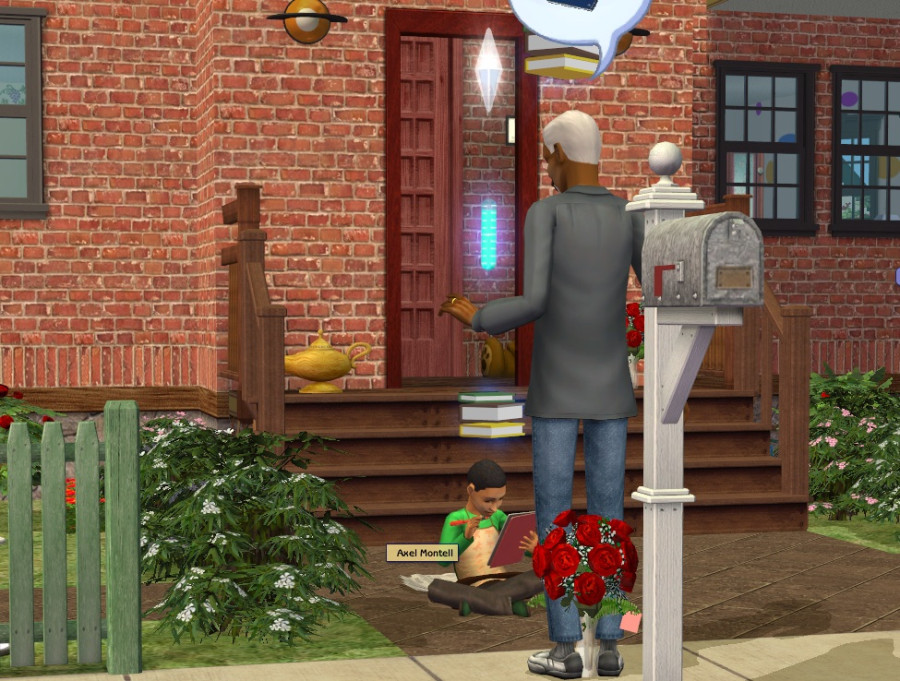 Simon helps Axel with his homework, on the lawn. The house is really too small. Anyway the weather is nice 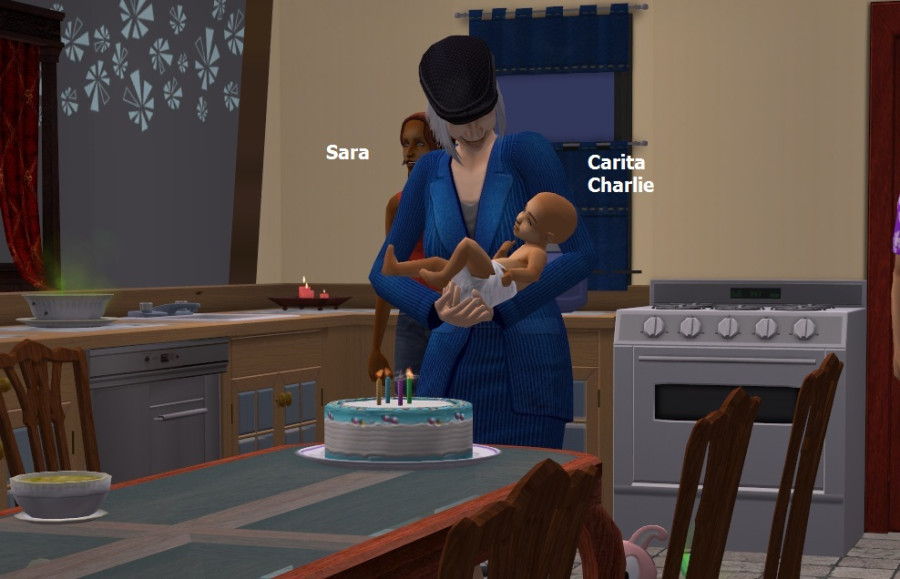 Then it's Charlie's birthday 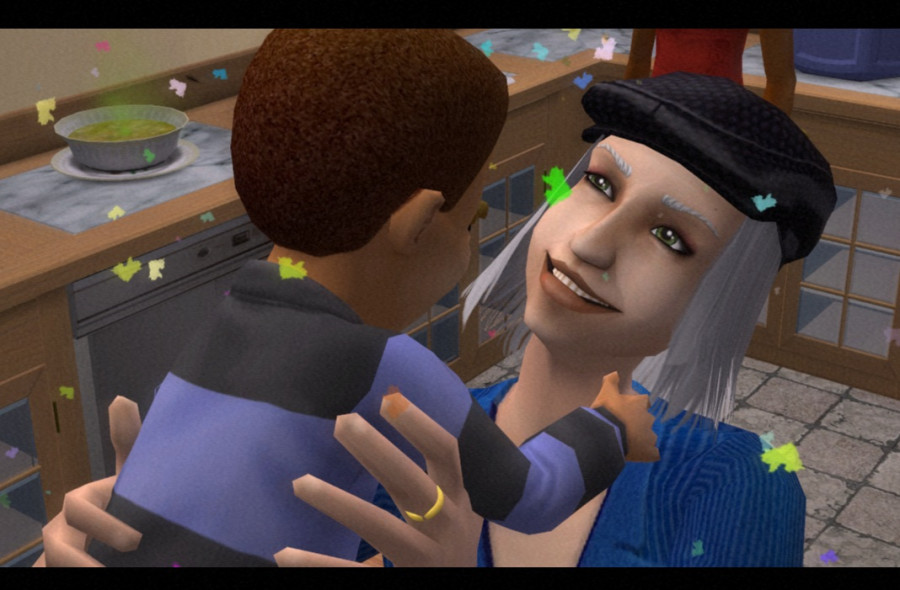 Carita is very happy to see her grand-son grow up. 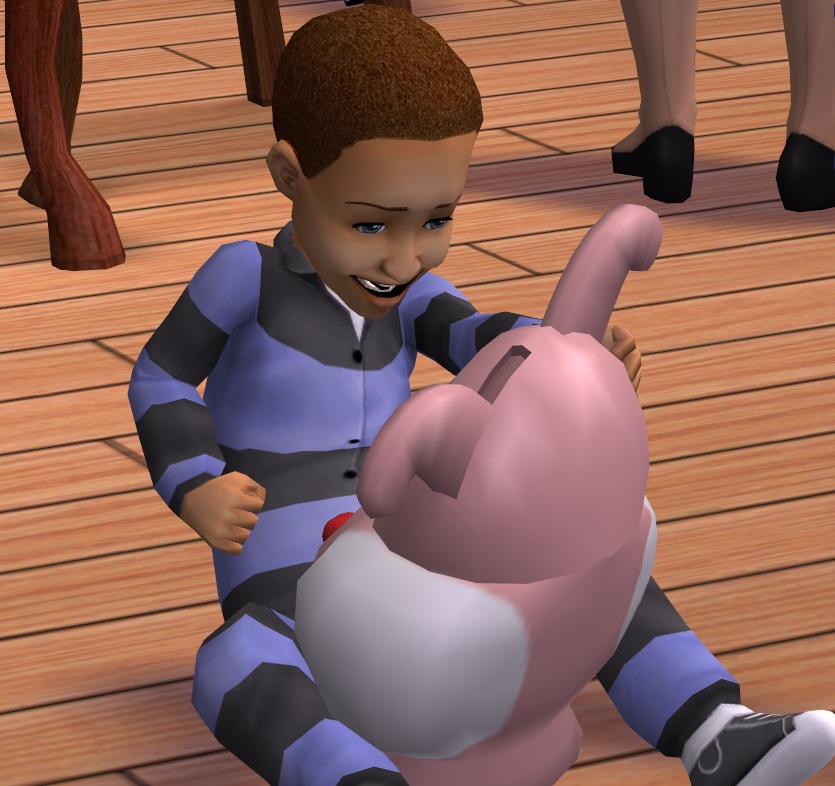 Charlie Montell is an extremely outgoing and playful Taurus 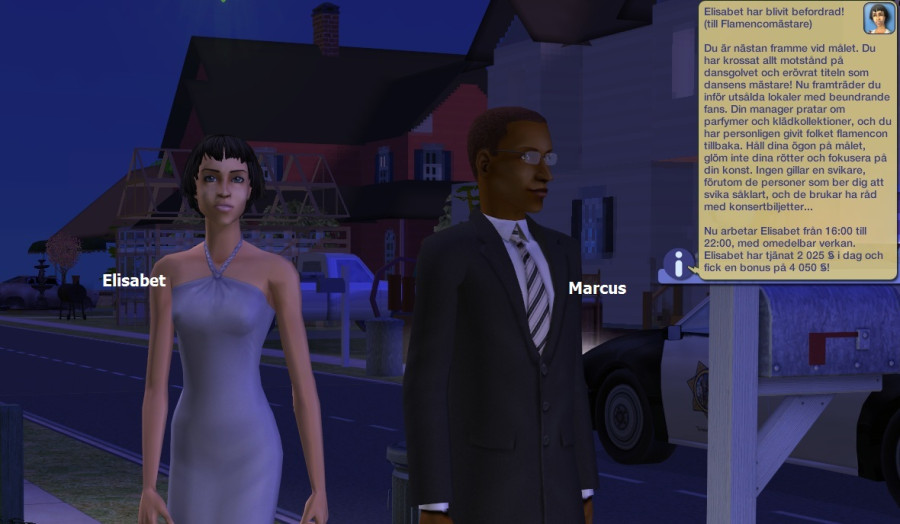 And here comes the parents. Elisabet was promoted to Flamenco Dancer 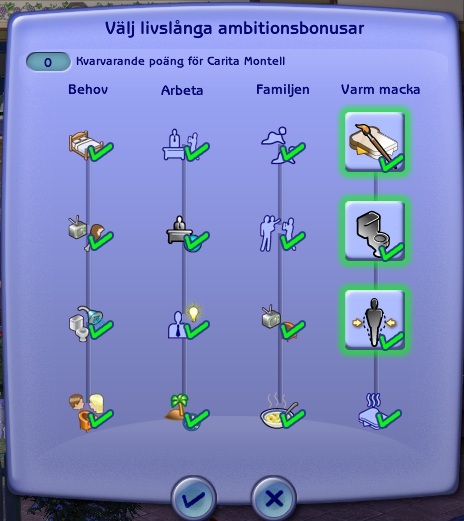 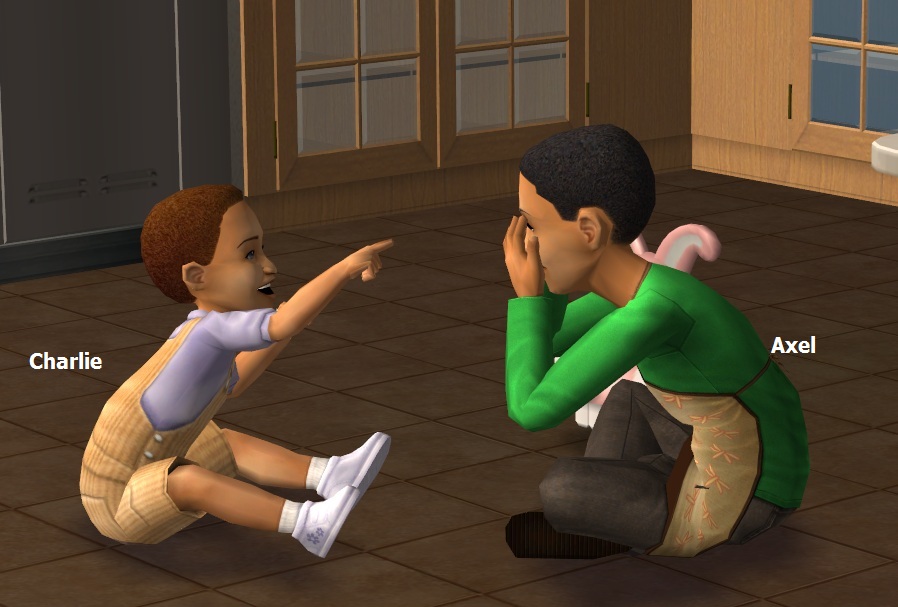 Peekaboo is the cutest game in the sims. Even more cute is that Axel started playing with his little brother autonomously 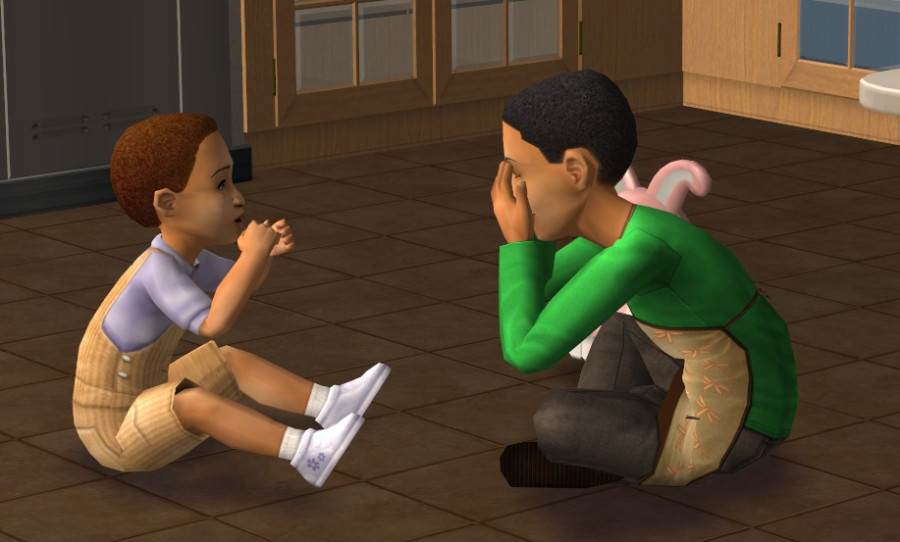 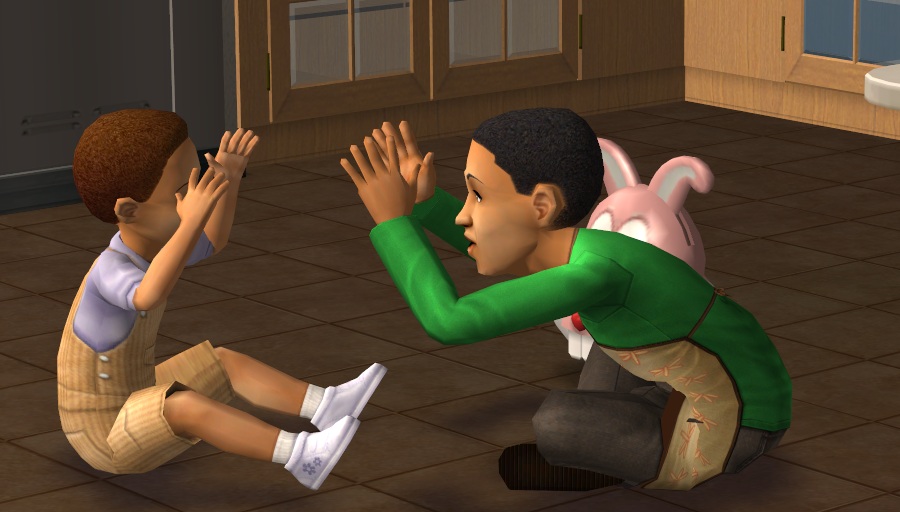 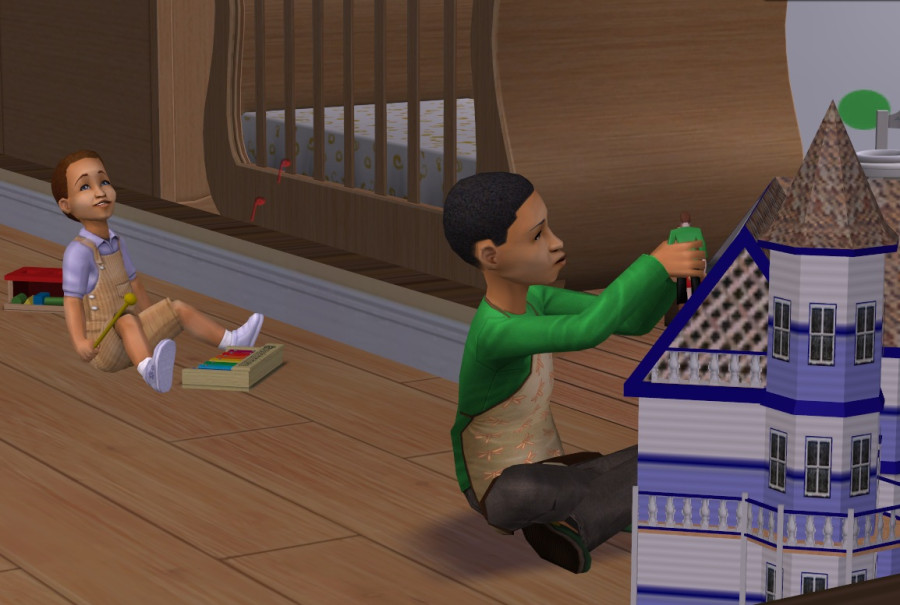 And they continue to play side by side. These brothers will be close as they grow up! 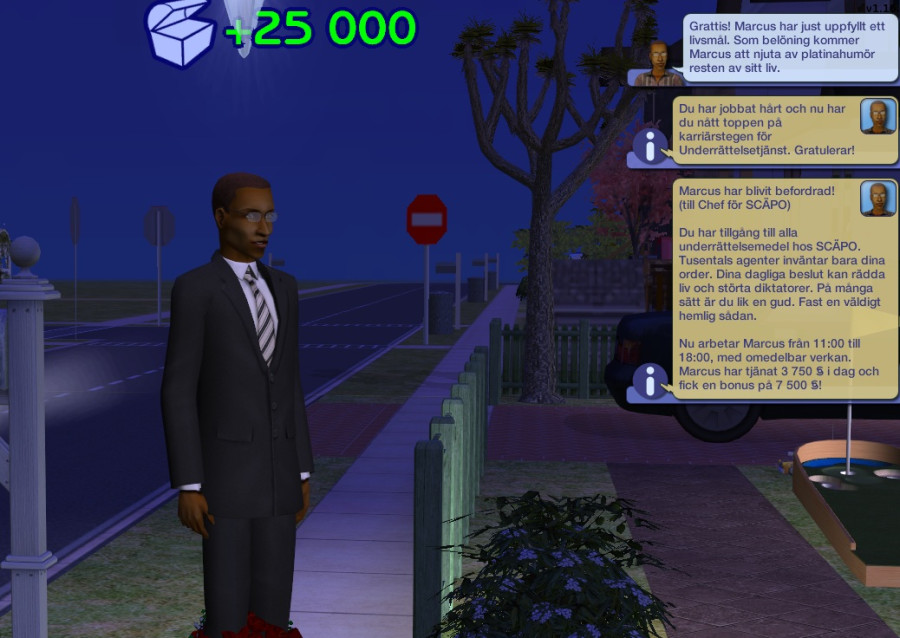 Marcus reaches the TOC for SCIA at age 37, which also was his LTW. 2p! Now he wants to be a Game designer 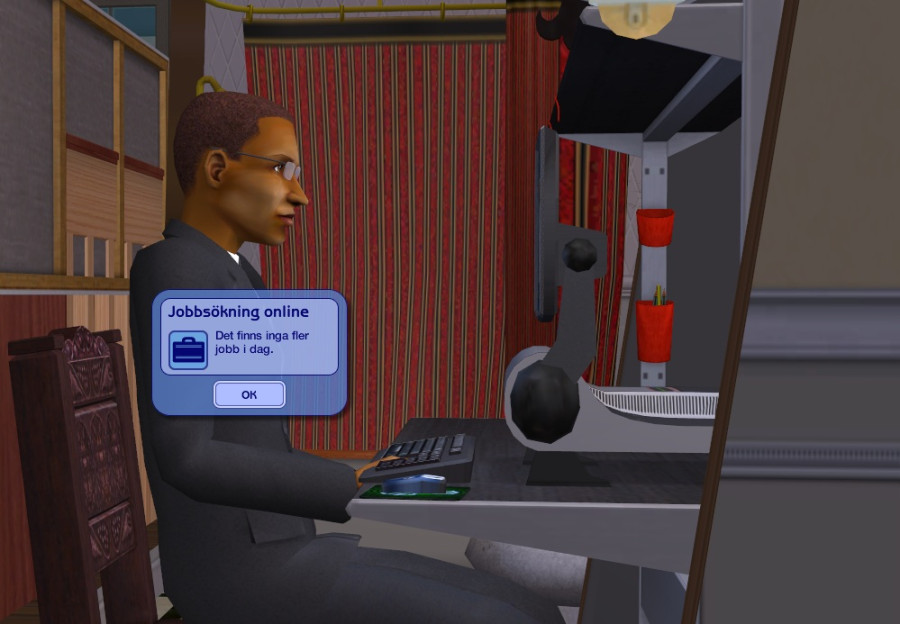 But there are no openings and now it’s time to go. We’ll see what happens next time in the renovated and improved house of Lottefors.