Alf was born as generation 4, son of  Gerd Berg and David Lind. He's got black hair and light blue eyes with a  light skin tone. His aspiration was cheanged in Uni from Romance to Fortune and his LTW was changed from become a Hall of Famer to Prestidigitator. He turns on from unemployed sims in formal wear but turns off from gray hair.

His sign is Libra and personality points are as follows: 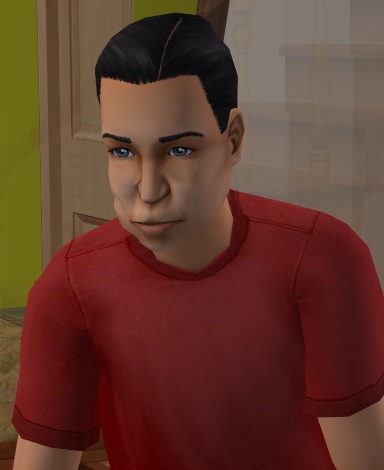 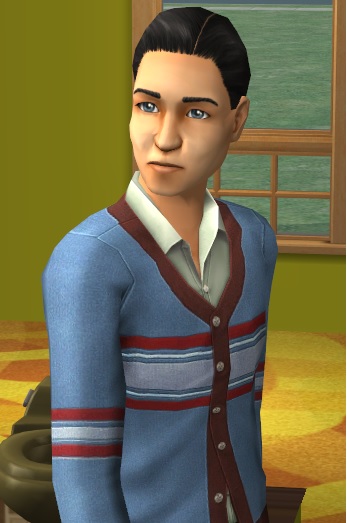 Ingela was born as generation 4, daughter of  Gerd Berg and David Lind. She's got black hair and gray eyes with a  light skin tone. Her aspiration is Knowledge and her LTW is to become a Worldclass Ballet Dancer. She turns on from sims who are handy and wear jewellry and turns off from fatness.

Her sign is Libra and personality points are as follows: 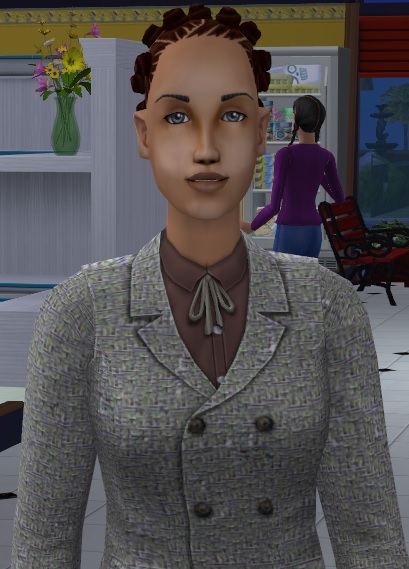 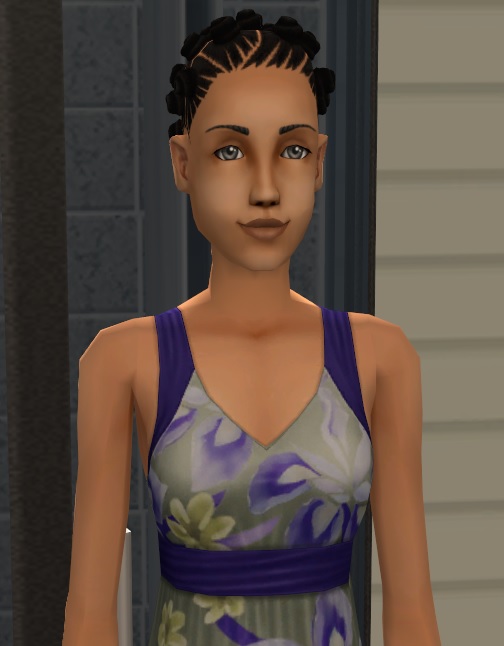 Previously at Letsbo, David arrived home to Letsbo after his University education. He fell completely in love with Gerd, who was engaged to another sim. However, she decided to break up with Richard and moved in to Letsbo. Then David and Gerd had a big wedding.
Gerd adopted a female puppy and a male dog, in hopes of eventually raising 20 puppies. Georg and Allegra, David's parents, retired and worked on their hobbies. Gerd wants to have a baby, but she’s furious with her husband David since the Drama Professor incident at Anita Jernelid’s house, so it will probably take a while before she lets him touch her again.