Previously at Downtown, Anita focused on her career in Show Business. She got her long-term boyfriend Michael to clean for her while she dated other men. Then j68 realized that the Show Business and the Entertainment careers are called the same thing in Swedish - "Underhållning", so Anita was on the wrong track and tried to shift to the Entertainment career instead, but didn't succeed. 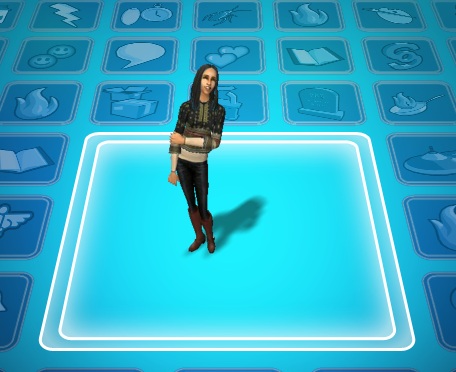 Downtown after round 24:
Anita Jernelid

Previously at Annefors, the house got bugged and some time was spent redecorating after the remedial moveout-movein procedure. My got fired from the Music career again and fought with Louise's lover Christa. Louise made a lot of friends and acquired a secondary aspiration of Family. 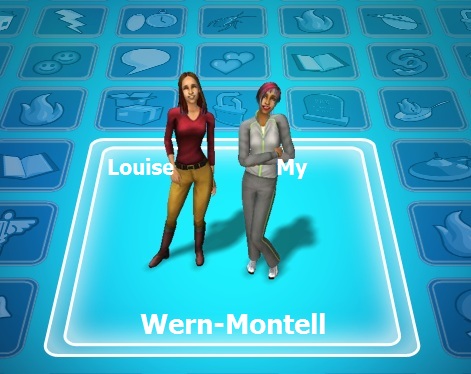 Annefors after round 24:
My (Montell) Wern
Louise Wern