Previously at Holmsveden, David had a relationship with both Sofia and her mother and no one was ever jealous. Bertil grew up to a Family teen who wants to marry off six children. Sofia was promoted to Celebrity Chef  and David to Rock God, which was their LTWs. Bertil got to know Svea Rodiek. Alicia died at 78 in Platinum, and Sofia was devastated for the rest of the round. 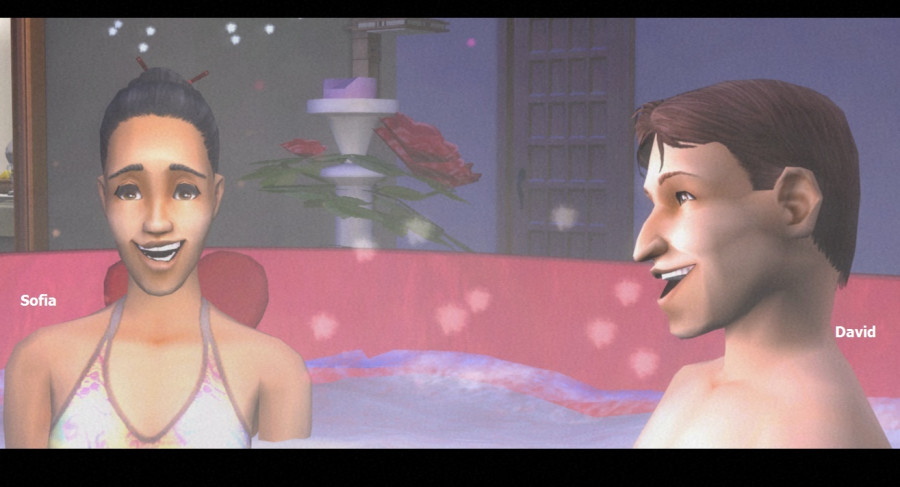