Previously at Ovanåker, we had homework and birthdays, potty training and discovered true hobbies. The family members laughed at each others failures and became good friends. Ludvig moved to Uni, as did Olle. The cat found herself at home all alone for the first time ever. Kevin and Elisabeth grew up well to elders and the headmaster visit bugged out. 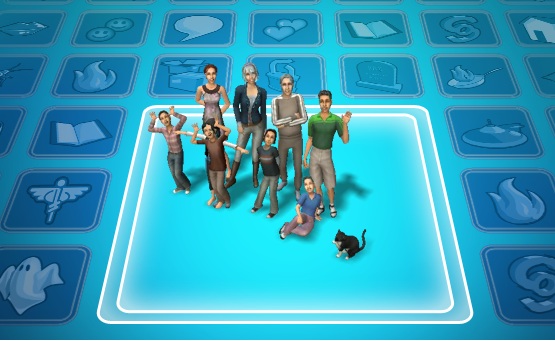 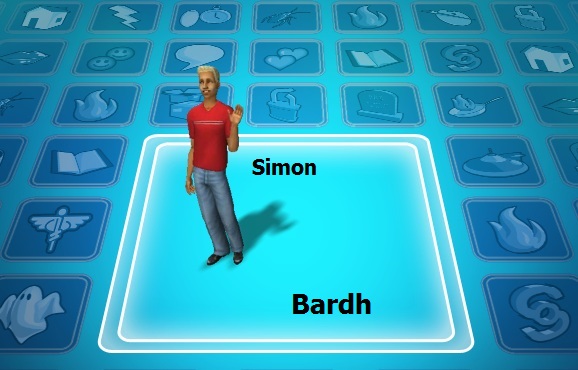 Previously, Kerstin lived at Storfallet with her boyfriend Konrad Platz and their friend Britta Logren, the business woman. Konrad was straying and had other relations on the side. Britta had a fire accident at her spa and tragically died in the flames. Konrad died a natural death and Kerstin decided to leave the house behind and moved in to Apartment 2, where she now lives alone 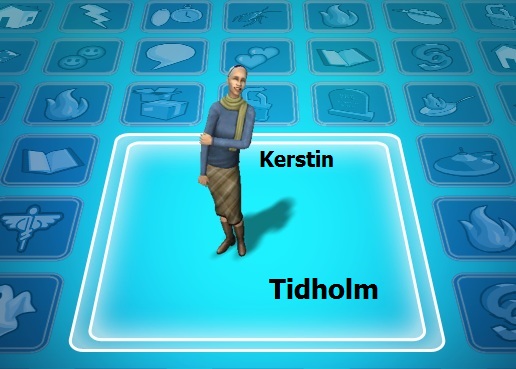