Previously at Roteberg, Niklas and Robert grew up to identical teens, so Robert changed his look. Marie grew up to child and found her true hobby of Science. We had a nice family Sunday and Monica was desperate to have another child, but couldn't get pregnant. 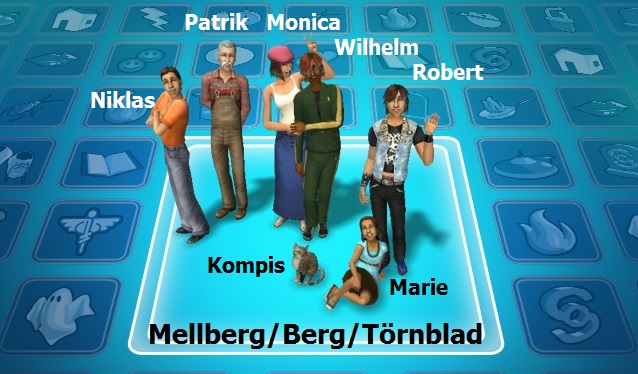 Previously at Letsbo, David aqcired a secondary aspiration of Fortune, reached the top of the Military career and filled his aspiration panel. Seven dogs grew up and were put up for adoption and seven new ones were adopted in their stead. Ingela loved all the new puppies. Alf was flirting and got his first kiss. Gerd was promoted to Police Chief and took care of all the dogs. In the end of the round Ingela was abducted by aliens! 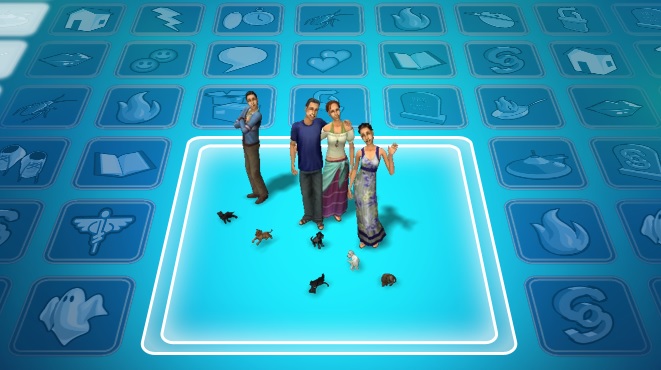 Inhabitants at Letsbo after round 27:
David Lind
Gerd Lind
Tetra, the kitten
f (Ursus), the puppy