Previously at Järvsö, Märta reached her 3rd LTW to become a General. She decided that she would stay single after having considered a steady relationship with one of her lovers. She nearly slept with her infamously mean brother-in-law Aron Wern, but decided not to. 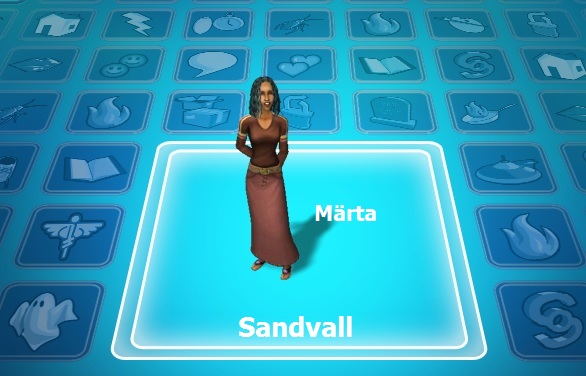 Previously at Fallåsen, Molly started a new career in Education. Thomas was promoted and demoted every other day. We had a family outing to the gaming lot. Anita grew up well to a Family teen. Molly fell back to her lady lovers and Thomas was furious. He nearly slept with Ulrika Myhr, but Johannes snatched her under his nose. (Interesting fact - Johannes, Molly and Thomas are all in love with Ulrika) 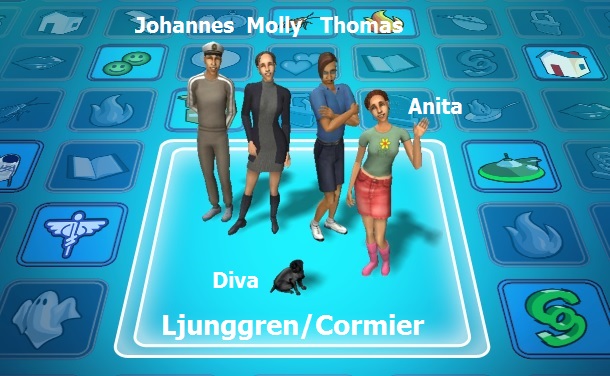