Previously at CB_Pad, Annika tried to woohoo her neighbour Sixten, but didn't succeed. She worked on her friendly relationships and had a freeloading Kerstin Tidholm hanging around. She woohooed Christoffer Montell, his father Sebastian and Louise Wern. She even became friends with her ex Simon's wife Maud. 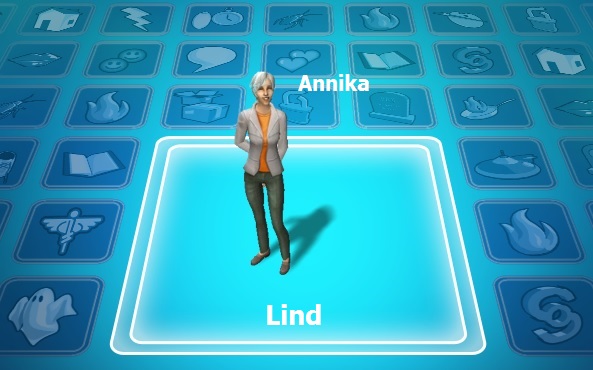 Inhabitants at CB_Pad after round 28:
Annika Lind
Collapse