Previously at FB Bachelor pad, Filip played chess and Ludvig worked out. Filip reached his LTW of becoming a Game designer and started looking for a culinary job. They spent time with the neighbours, including their sister Natalie. 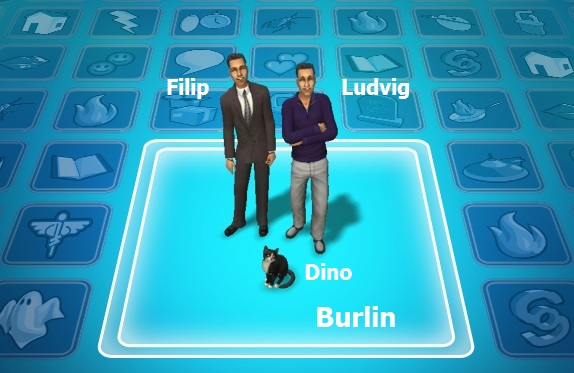 Inhabitants at FB Pad after round 28:
Filip Burlin
Ludvig Burlin
Dino, the cat