Previously at SM Apartment, Sara started her Education career. Robert learned his toddler skills and grew up very well to child. Sixten flirted with Annika Lind and him and Sara fell out. Sara gave him the silent treatment for the rest of the round. Robert tried to make friends, but didn't like Jack much. 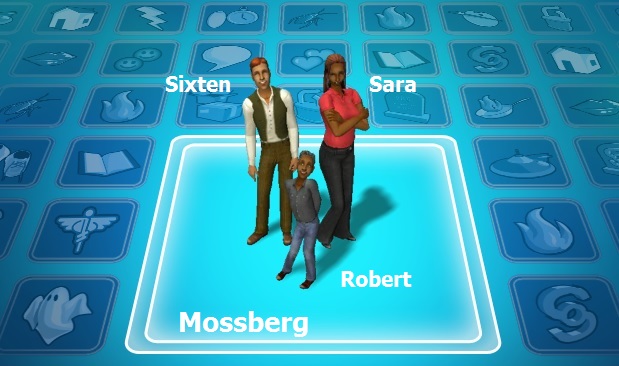